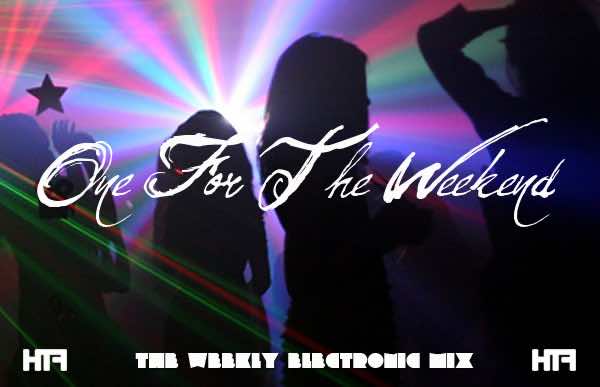 Earlier in the year, something truly special happened. Daft Punk made their reappearance on the scene with the release of “Get Lucky” featuring Pharrell Williams and the incredible producer, Nile Rodgers. This spawned a series of events that put disco music back on the map.

Many DJs shifted to playing sets from the genre, including one of my favourites, Skream. We’ve heard a lot more disco since then, and most memorably seen the almighty Chic return to the spotlight, playing endless gigs around the world, headed up by the band’s front-man, Nile Rodgers.

This week’s One For The Weekend is dedicated to that genre, with a mix from Radio 1’s MistaJam, so open the door, get on the floor and everybody walk the dinosaur!

In this article:Chic, Daft Punk, disco, MistaJam, Nile Rodgers, One for the weekend, Pharrell Williams