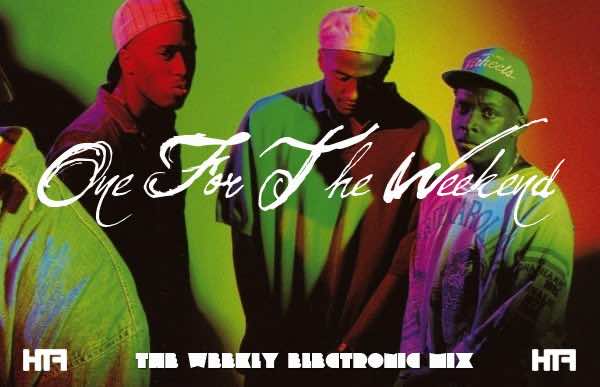 Through the rise and demise of hip hop in the mainstream over the years, there is one group who consistently towered above and beyond the rest, A Tribe Called Quest. Formed in 1985, the group consists of Q-Tip, Phife Dawg, Ali Shaheed Muhammad and Jarobi White.

This is a group we’ve grown up with, and have had a heavy influence on not just hip hop, but a plethora of genres, including electronic. This is why it is in our One for the Weekend this week.

Chris Read has put together an incredible Mixtape that takes us on a journey through the much celebrated third album, “Midnight Marauders“, alongside original sample material used in the album’s production.

OK, so it’s not strictly an Electronic mix this week, but it’s for a great reason!

In this article:A Tribe Called Quest, Hip Hop, One for the weekend