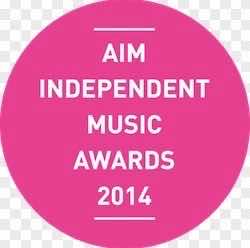 AIM Independent Music Awards announced the nominees for this year’s ceremonies, and includes the likes of Actress, FKA Twigs and Hyperdub.

FKA Twigs have the chance to win Independent Album of The Year and Independent Video of the Year, whilst Kode9’s Hyperdub is up for Best Small Label.

Nominated for Special Catalogue Release of the Year is Nightmares On Wax’s ‘N.O.W Is The Time‘, and Blood Orange is up for Best ‘Difficult’ Second Album, and nominated for Best Live Act, Bonobo.