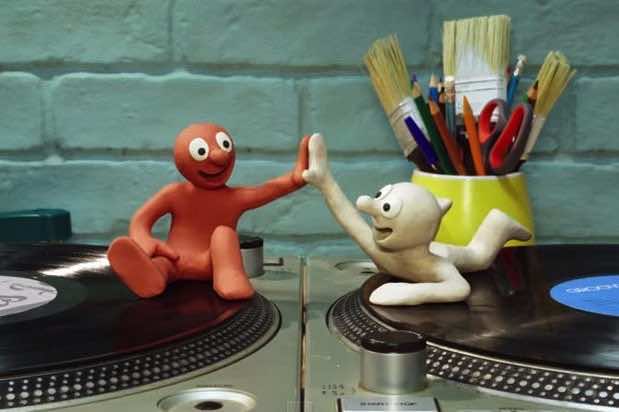 It seemed like the end and there was no chance he would return back in 2005, when a fire struck the warehouse in which the original character models were stored, however, he’s been recreated and is back and better than ever in the first of a Kickstarter funded 15 episode series which will broadcast exclusively on youtube.

Now, what does this have to do with Electronic music we hear you cry? Well… The episode itself sees Morph and his pal Chas dancing on top of a pair of turntables, scratching and grooving out a pretty killer mix! It seems that the dance music revolution of the current day has even found it’s way into the work of Aardman (the studio responsible for the series as well as other such works as Wallace and Gromit, Chicken Run and Pirates: In an Adventure With Scientists), so where will it go next? The dance music revolution is at it’s peak and creeping in everywhere you look.