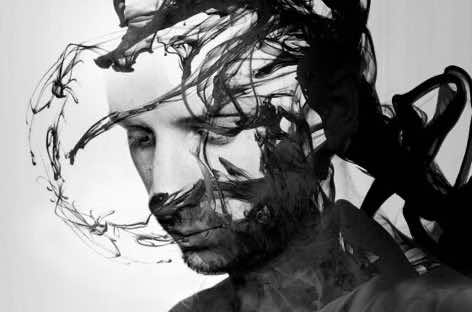 One can expect lots of lovely things from this album, witht he whole affair being decidedly more personal than anything Cooper has produced before. Adrift is a beautiful track consisting of twinkling piano chords, and a flawless vocal from Kathrin DeBoer, long time collaborator.