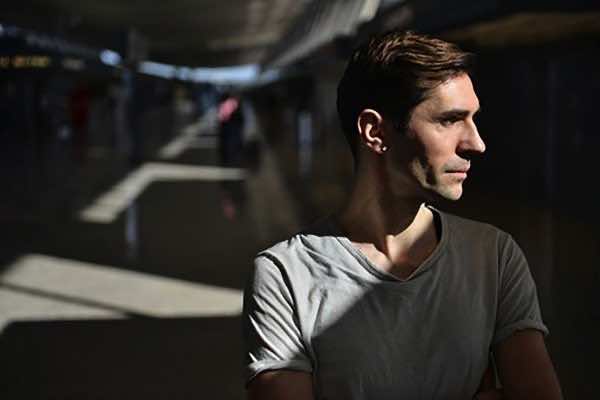 Martijn Deijkers aka Martyn,  will be releasing his forthcoming album ‘The Air Between Words’ on June 16 via Ninja Tune. He is the most recognizable face of the Dutch dubstep scene. He has managed to combine both techno and jungle/drum-n-bass techniques into sounds of dubstep.

He recently  shared a new track from the album called ‘Love of Pleasure’ with MixMag and this new album is sure to make it on top of the charts. Former singer Copeland of Hype Williams lends a soft air to the album. This track is full of everything in which has made Martyn who he is today.

Listen to ‘Love of Pleasure’ below.