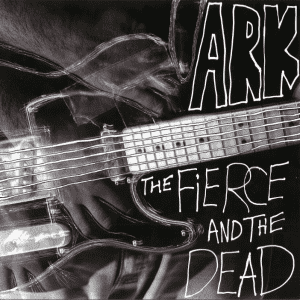 Ark; The brand new single from The Fierce and the Dead has already seen a remix with an electronic twist from experimental orchestra Chrome Hoof. This exclusive remix is released as the flip side to the single which is out now on Bad Elephant Music and available for download here. Ark is the lead single from the new album ‘Spooky Action‘ from The Fierce and The Dead, which is released on the 4th November 2013 and is described by Matt Stevens from the band as “Songs about cults, quantum physics and absent friends”. Pre-order the album here.

Give the song a listen and let us know you’re thoughts in the comments below.