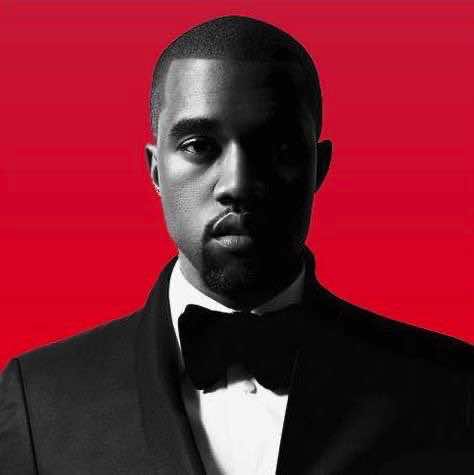 “…I listened to ‘Yeezus’. It was early summer last year and I was driving in my car. He’d given me an advanced copy and I thought, regardless of whether I’m right for this project, I want to work with whoever made this. So fuck it, I said yes. And that’s how it happened…” said author Bret Easton Ellis following confirmation that he had written a film for Kanye West.

Although no release date has been set, the film will feature in cinemas.