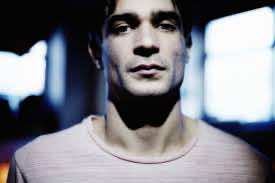 Jon Hopkins is a precociously talented man. Not only is he one of the best and most prolific UK electronic music producers, but he’s also not afraid of melting genres to create effortlessly beautiful music. And his new track featuring Purity Ring is certainly a melt that you’ll want to get involved with.

The track itself is a lesson in sound, mixing raindrop piano tones with garage drums and bass, the track exemplifies why Mr Hopkins is so revered.

As for the video, the beautifully shot 4 minutes depicts and man and woman finding themselves in a very picturesque forest. Just as tranquil as the tune itself.

In this article:Jon Hopkins, Purity Ring