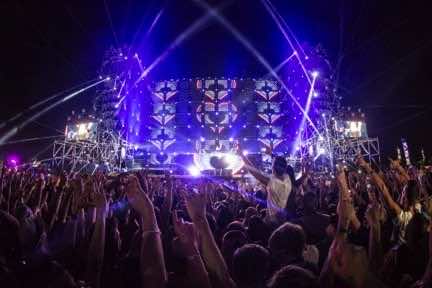 It has been announced that France’s biggest electronic festival Electrobeach is to return this summer from 11th-12th July at Port-BarcarÃƒ¨s in the South of France. Spreading across the two days, 56,000 festival-goers will see the likes of Calvin Harris, Armin Van Buuren, Axwell and Fat Boy Slim take to the stage as well as many more to be announced.

As well as being located by eight kilometres of beautiful coastline, electronic fans can also except to see other world-class festival acts such as Example, Krewella, Sander Van Doorn and W&W.

In this article:Electrobeach, electronic, festival, News