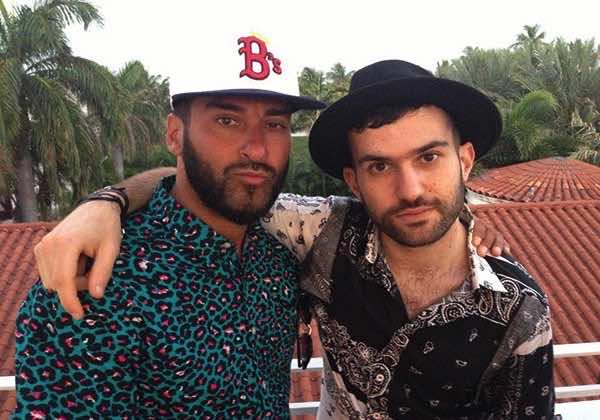 The American/Canadian DJ duo Duck Sauce have released their first studio album which is appropriately called Quack. The album, which continues the traditional seventies disco/house vibe the duo is known for was released April 15, 2014 by Fool’s Gold. The album features 12 songs, including their hit “Barbara Streisand” and previously released sings such as “It’s You” and “Radio Store”.

The duo also received some help with remixes on several of the tracks from Dj’s such as DJ Snake and Dada Life. Fueled by their strong connection with the New York hip-hop and Chicago house/disco scene, this album is sure to be worthy of strong reviews. You can watch below a video teaser for ‘Quack’, which is out on June 29 via 3Beat Records.