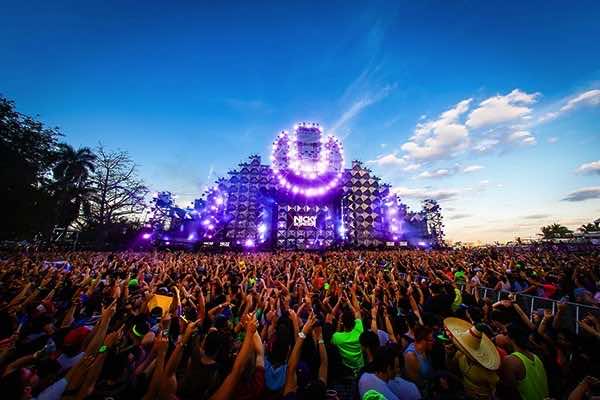 If you missed Ultra Miami 2014 and if you happen to be in Europe, say, Croatia? Then you’re in luck, Ultra is returning to Croatia and the final lineups have just been released. With this festival expanding in prominence, it’s now a three-day festival and they have clearly saved the best for last.

Starting things off is Sebastian Ingrosso, one of the three that made up Swedish House Mafia. In company with the veteran is Erick Morillo for Carl Cox & Friends at Ultra’s Worldwide Arena. The third and final lineup will also include these legendary artists such as DJ Snake, Kill the Noise, Hot Since 82, Vicetone, Nic Fanciulli and more. To get a look at the entire lineup look below and visit HERE to purchase tickets. To tantalize you, we’ve included a teaser below. 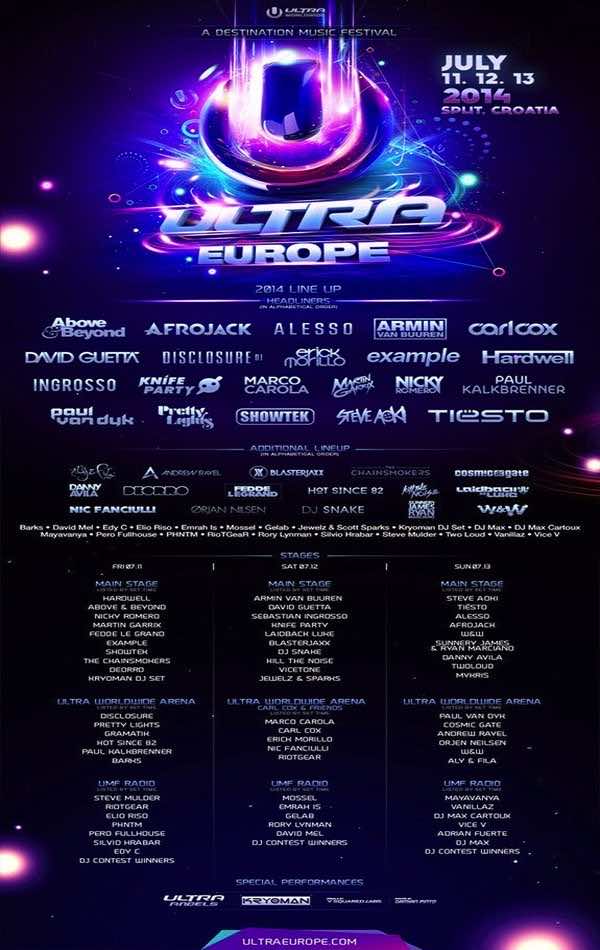