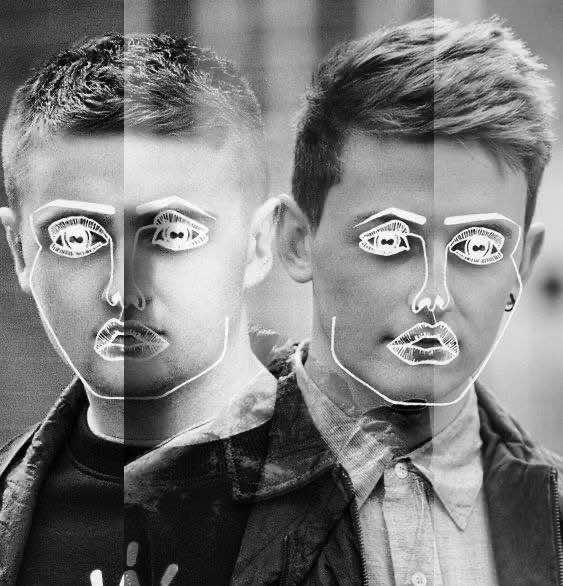 Come September, Disclosure will start to work properly on their second album. The duo, who plan to set up a studio in London, believe the “change of scenery” will do them some good. The last album ‘Settle’ was written in a suburban studio.

During Superstar DJ’s, the Channel 4 series based on the lives of electronic music superstars hosted by Annie Mac, the duo revealed their plans. They want to differentiate their sound a little from their previous album but don’t want to go too far away from where they are now, according to Guy.

With full studio time beginning later in the year, they’ve started writing songs and it “actually been going really well”