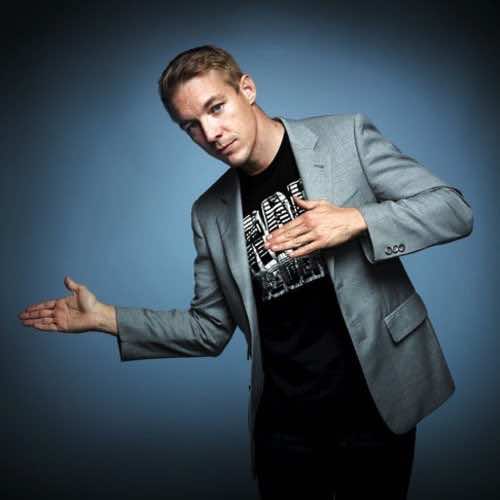 On a recent post via Twitter, he encourages all DJ’s and producers to ‘do something creative with ’em’. So if you are a budding producer and fancy a shot in the dark at exposing your creative flair, then here is your chance!

It was only last week that Diplo also released the instrumental version of his track ‘Everyday’, asking fellow MC’s / singers to “rap on this”. So it may seem on this evidence that Diplo is partaking in to some seriously awesome audience participation – possibly for a remix album? Only time will tell!
In this article:Diplo, Mad Decent, Soundcloud, twitter