What do you get when you take a popular theme park, add in a multitude of quirky stages, the least egotistical and most enthusiastic party-goers, a dash of camping, pumping sound systems, state-of-the-art lighting, unrivalled production and a bunch of positive staff? You get The Masked Ball of course, back for Halloween 2015. Add in Hospitality, run by Hospital Records, one of the biggest Drum & Bass labels around, and you’re set for the most insane party the South West has ever seen.

When London record label, Hospital Records launched in 1996, it delivered an unfamiliar sound that instantly grabbed the attention of dance fans. 19 years on the label continues to innovate… through live shows. Hospitality is the worldwide club event of top UK Drum and Bass imprint Hospital Records. From humble beginnings Hospitality has grown to become a true titan of the scene, known for its feel good music policy, show-stopping DJs and a friendly, up for it crowd. 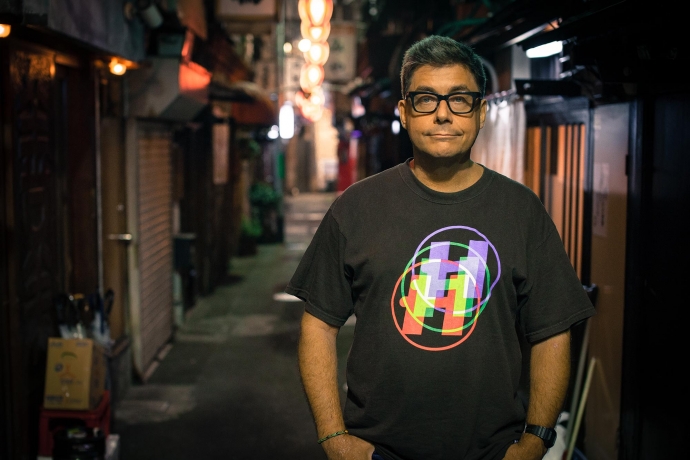 Label boss Tony Colman (aka London Elektricity) commented; “All of the Hospital family are really looking forward to this one – we’re definitely in for a treat when there’s a Halloween, vampire-filled theme park as a setting! Drum & bass is what we do and our Hospitality shows always guarantee an incredible night. I’ve been busy in the studio over the past few months as well, so I’m looking forward to playing out some new music too!”

The Hospitality arena will form one of 12 individually themed arenas and micro-venues across the theme park. Oh, and did we mention the rides will be open too?!

The theme for the 2015 Halloween Masked Ball is The Lost Boys. Set in 1980s California, Kiefer Sutherland’s Lost Boys hung around a theme park and acted like rock stars. They slept all day, partied all night, never grew old and never died. Masked Ball revellers are invited to join the creatures of the night, this time swapping California for Cornwall, and lose themselves to a scintillating soundtrack from some of the biggest names in dance.