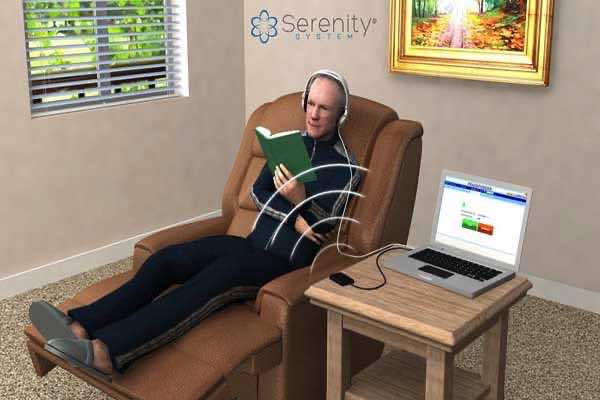 There could be help for the ringing sounds tinnitus sufferers hear from a new device that has been developed. This new device, called the Serenity System has been developed by a company called MicroTransponder from Texas. It is a transmitter that is connected to a nerve in the neck; the vagus, which is an important connector to several organs to the brain.

After brain training exercises for rats, which were suffering from tinnitus, the treatment involved playing several frequencies which were not related to tinnitus. This was done 3oo times a day for 18 days and it showed the symptoms were reduced. By listening to computer-generated sounds via headphones which trigger tinnitus, the treatment resulted in the vagus nerve being stimulated. By receiving small pulses that release certain chemicals, a reconfiguration of the brain can occur.

It is warned by Fatima Husain from the  University of Illinois that the device should only be used by those significantly affected by tinnitus. Hopefully this is the cure that tinnitus sufferers have been waiting for.