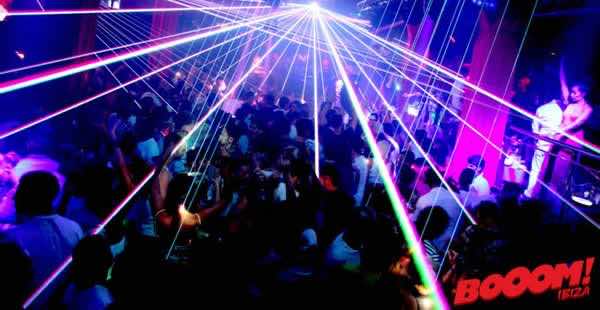 When Ibiza’s newest superclub was announced to open in May 2013, featuring the world’s first custom-built Pioneer sound system and a line-up that includes Defected In The House, hype quickly grew amongst clubbers worldwide.

Due to delays with licensing and a legal dispute over the name, eventually it opened at the end of June with a rocky launch that only filled the club on certain nights.

Fast forward to today and the club has announced it will be closing the doors on 30th November 2013 after the club’s acting landlords have decided not to renew the lease. An official statement can be found on the Booom! Website: http://www.bombaibiza.com

In this article:Ibiza, Nightclub, superclub