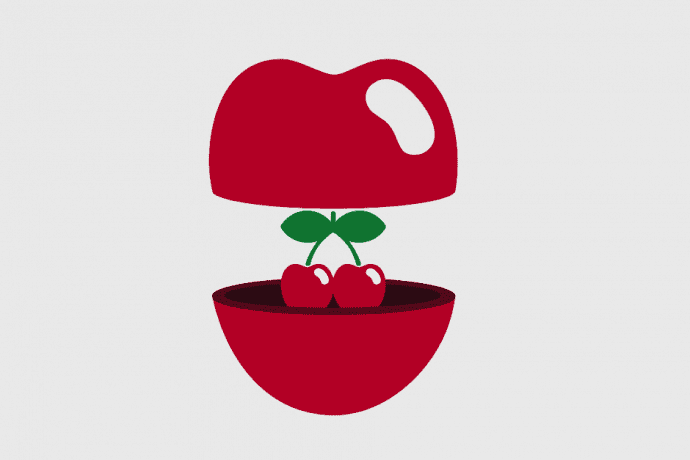 The Annual DJ Awards – one of the most coveted awards ceremonies in the Electronic music industry is to take place on Monday 22nd September at Pacha Ibiza! And this years hosts will be none other than Des Paul, and Lucy Horobin.

Des Paul is an honorary member of the DJ Awards team, and is now in his seventh year hosting the annual event at Pacha Ibiza. his history goes back as far as working on pirate radio stations with various DJs back in London, to eventually moving on to Capital FM, where he achieved mainstream status.

Lucy Horobin is a radio presenter for the Heart Network based in the UK. She is a Sony Awards nominee, and also returns for the second time to present the awards ceremony.

Additional compere for the evening also includes Graham Sahara – a legendary figure in the Ibiza music scene, and also hosts the Savannah sunsets in the world famous San Antonio sunset strips of Ibiza.

Unfortunately, this is an invite only ceremony. However, you may be able to stream the proceedings live via www.be-at.tv. Or quickly get a job as a DJ and hope for the best!