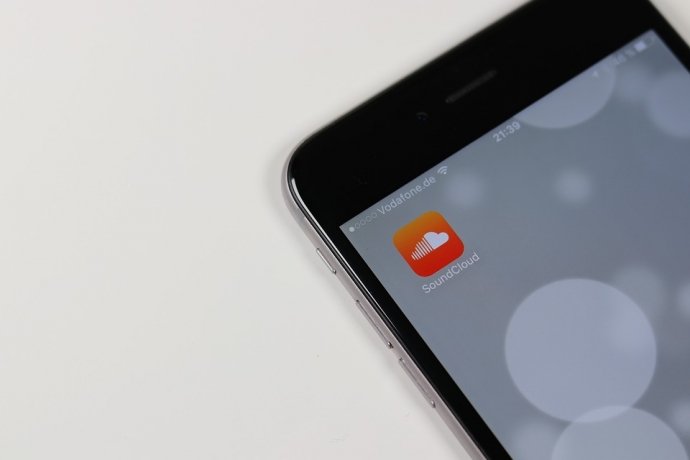 Chance The Rapper Plans To Save Soundcloud – Source: Pixabay

Following the devastating news that Soundcloud will likely close down, Chance The Rapper might be coming to save the day.

Last week, SoundCloud co-founder and CEO Alex Ljung laid off 173 workers but assured the world that the company was in control of its “independent future” and on a path to “profitability”. However, according to a TechCrunch forum, the platform’s current status is a lot more dire situation than they’re making out.

Sources claimed that the layoffs saved the company enough money to make it to the final financial quarter, which starts in 50 days. A spokesperson revealed to Complex the company was “fully funded into Q4.” Also, they mentioned the company are currently in conversations with potential investors. Here’s their full statement:

“There are a number of inaccuracies within the TechCrunch article. They seem to stem from a misinterpretation of information by one or two laid off employees during a recent all hands meeting.

Due to the extensive number of inaccuracies, we will only comment regarding funding and layoffs. To clarify, SoundCloud is fully funded into the fourth quarter. We continue to be confident the changes made last week put us on our path to profitability and ensure SoundCloud’s long-term viability. In terms of layoffs, it is our policy not to discuss individual employee cases, but we can share we continue to work with all employees who were let go to support them during this transition, with employment and financial assistance.”

Soundcloud is a platform that many artists used to kick start their career; one of those being Chance The Rapper. In a recent Tweet, Chance posted “I’m working on the Soundcloud thing” which sparked people’s belief that just maybe Soundcloud might just survive.

I’m working on the SoundCloud thing

Recently, Lil Chano from 79th has matters into his own hands by facing problems head on. Only earlier this year Chance donated $1million to the public schools in Chicago. Therefore, Chance The Rapper’s direct approach might be exactly what the platform needs in these times. And to be fair, Chance does owe his career to the platform; imagine if used another platform for Acid Rap, would he of seen as much success?

ration those xans & stuff that clout in the mattress

its ya only hope

Y’all have been talking about soundcloud dying for like 4 years lol it’s not going anywhere clam down.

SoundCloud is dying, this is Vine all over again, I can’t have anything nice pic.twitter.com/DCoPOu38MH

In this article:Chance The Rapper, Soundcloud