The story of the legendary Manhattan CGBG music club will be hitting the big screen soon but for now all we can get is a glimpse of the movie from its posters!

Bottle Shock director Randall Miller helmed the true-story project, which will follow club founder Hilly Kristal played by Alan Rickman (or we all know him as Snape) and his journey to one of New York’s most famous music venues.  Kristal decided to open a club which specialised in Country, Blue Grass and Blues (hence the acronym) or you might recognise the logo printed on the t-shirts of some long haired music students.

After he had trouble booking Country stars he decided to open the doors to more musicians on the strict terms they wrote their own compositions (so no top billboard stuff!)

CGBG‘s soon became the forum for the American punk and New Wave bands and kick-start the careers of bands The Ramones, Misfits, the Patti Smith Group, Blondie, Television, Talking Heads, The Police and Joan Jett & The Blackhearts – to name a few!

Character posters have also been released alongside above (see if you can figure out who the star is for each one!) and we’ve conveniently put them all into one place for you below!  There’s no release date yet but with that cast and story there’s bound to be one soon. 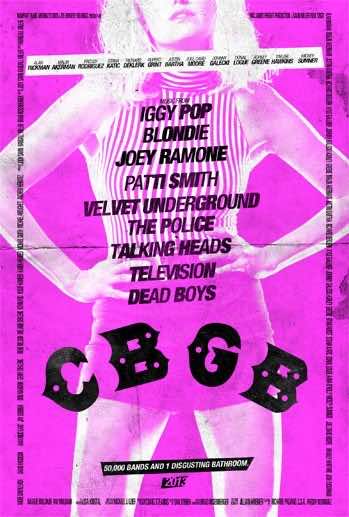 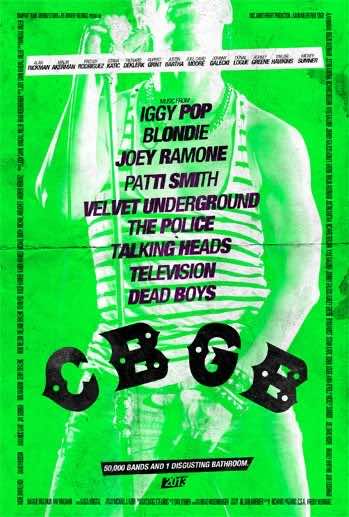 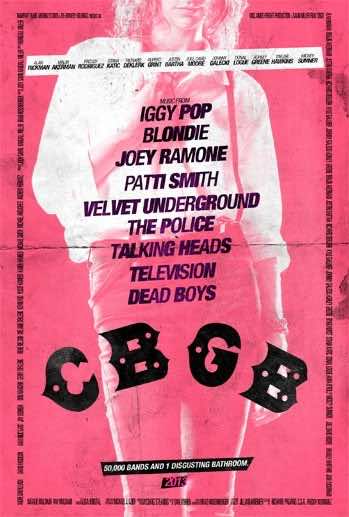 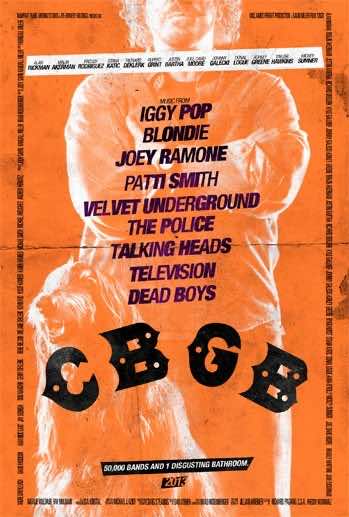 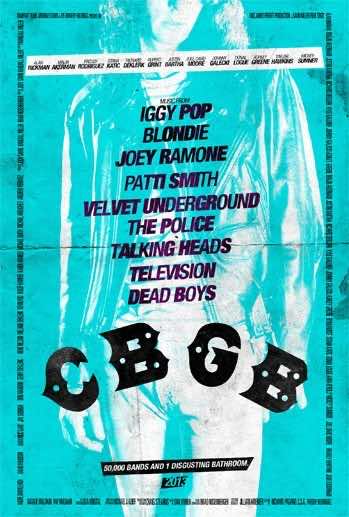 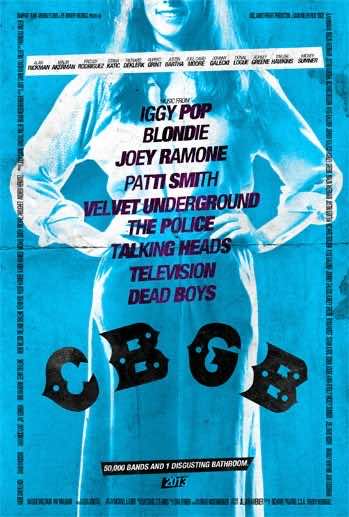 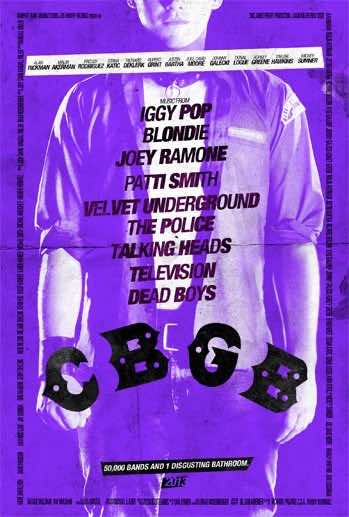 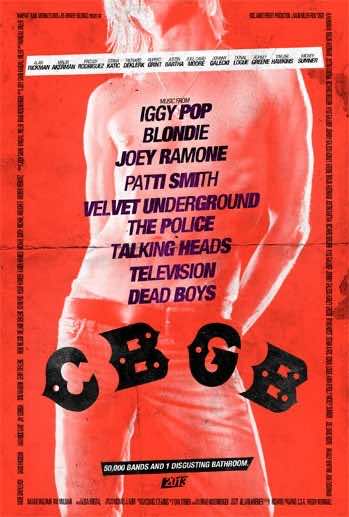