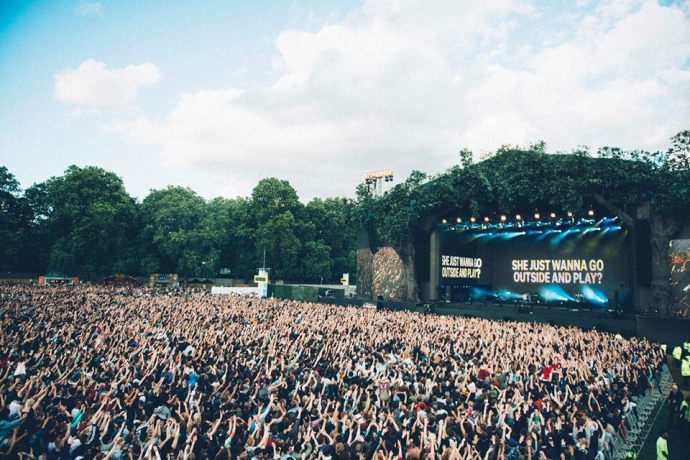 British Summer Time festival at Hyde Park in London has become an annual event that people from all over the country have come to love.

This year’s festival had six days worth of music stretched over two weekends that saw the likes of Stevie Wonder, Take That, Massive Attack and many others take to the stage. On this occasion, we went to the July 2nd show where Florence & The Machine joined Kendrick Lamar, Jamie xx, and a few others.

It seemed that most of the attendees arrived just in time for Jamie’s performance. The man himself took to the Great Oak Stage where he was joined with a giant disco ball and stood in between the two massive decorative trees on the mainstage. Jamie xx isn’t a modern DJ that presses play on a playlist but instead takes a traditional path and crafts a set for the audience or the situation. Before diving into the thick of his performance, Jamie played The xx’s cover of ‘You’ve Got The Love‘ and dropped in a few Kendrick Lamar vocals too – a very nice touch. The rest of his set dipped in and out of different sub-genres of electronic music while his own material served as the foundations. The exotic sounds of steel drums rumbled through the bright, blue summer sky before a thick grey cloud above us open the heavens as Jamie adventured into House and his more emotional and dark sounds. A set full of different styles that kept you constantly entertained as the traditional British weather – sunshine and scattered showers – synced perfectly with the music.

Following suit, Kendrick Lamar gifted London with another fantastic performance – what a lucky crowd. The Compton rapper proved, once again, that he’s perfected his art. Kendrick and his live band started the show we the light-hearted track ‘For Free?’ and then skipped between his hits from some of the highest credited albums from the past decade. With Section 8.0 being 5-years-old, and with an ever-growing catalogue of hits, Kendrick removed his older material to make way for his more recent and commercially successfully hits from albums good Kid, m.A.A.d City and To Pimp A Butterfly; which worked perfectly with the thousands of people and their generalised music taste.

To conclude the evening, the headliner Florence & The Machine put on a showstopping performance. Florence herself shared a real connection with her fans that felt genuine. In between the music she spoke to the crowd about the band’s first gigs near King Cross and that it was their last show of their year and a half tour, which made everything feel that more personal. The live band added to the raw and authentic sound of her voice. Her energy kept us captivated, and somehow, Florence managed to stop the whole crowd from filming on their phones for a whole song! From the backing dancers on stage to showing her support to the #LoveIsLove movement – it all built up to the show’s climax, ‘Dog Days Are Over‘ and it was spectacular.

BST puts most other day events to shame; the attention to detail across the festival makes it stand out. Most importantly, BST merged three different genres of music together and as a result, the day was cohesive and extremely successful. 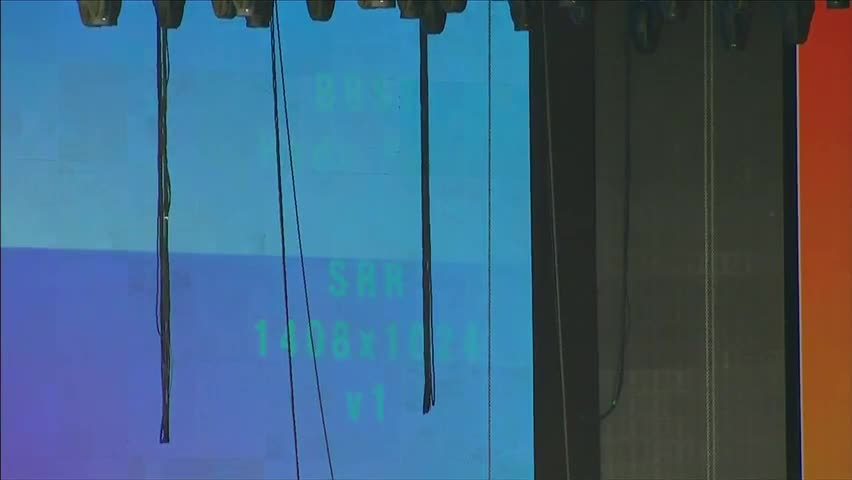 In this article:Florence & The Machine, Jamie XX, Kendrick Lamar