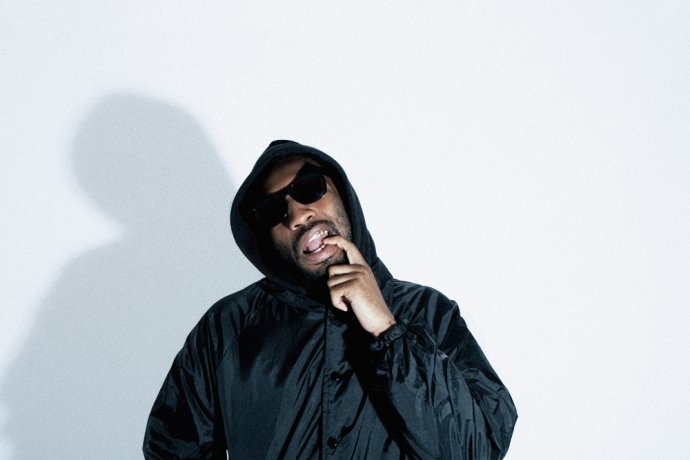 ASAP Bari, co-founder of the ASAP Mob, was accused of sexual abuse after an explicit video leaked online.

The video surfaced on Twitter on Wednesday 12th July and supposedly sees Young Lord (ASAP Bari) take a girl from the bed and demanded oral sex. Also, rumours circulated that the VLONE co-founder he was arrested by British authorities shortly after the video’s release.

In a statement he shared with Billboard, Bari says:

“A misleading video clip featuring adult content and activity has been released to the public without my knowledge or consent,” Bari says in the statement. “Comments about myself or anyone being detained or arrested are false. We have resolved this issue amicably among all parties as adults. We were friends before this and will remain friends afterwards. Being raised by strong women who taught me to respect everyone, I’m disappointed in the situation as well as myself and will reflect on the situation appropriately.”

In the video, you hear Bari say, “You f***ed my assistant. Now you’re going to suck my d–k.” The woman responds, “No, no, stop it, Bari, honestly stop” and is pulled from the bed as Bari removes the covers and smacks her butt while he says “shut the f*** up, bitch.”

Last year, ASAP Bari ironically tried to call out Ian Connor for being a rapist. Here’s how Twitter reacted:

ASAP Bari was on video beating that Ian Connor dweeb for raping women, and hes a rapist himself. Those fashionista niggas are WEIRD

Didnt ASAP Bari try to get Ian Connor for the same shit? Look at how the tables turn

So wait wait wait…same day ASAP bari getting accused of rape, it also comes to light he set up Ian Connor on that fake rape allegation? pic.twitter.com/piu3AVZ3Qo

Picture of ASAP Bari calling Ian Connor a rapist when he’s a rapist too pic.twitter.com/eYOFqb7upW