Ibiza-based promoters, ANTS – who have been throwing successful poolside parties for the last three years – brought their biggest event off the island, to our very own capital. Fast becoming the most talked about party on the white isle, the colony took over London’s iconic venue, Brixton Academy, on Easter Thursday, with an all-star lineup for the first night of their tour.

ANTS residents and seasoned favourites appeared on the bill, with sets from Second City, Waze & Odyssey, Groove Armada, Eats Everything, and Andrea Olivia.

The overall success of Ibiza’s most popular parties is spreading, and it’s becoming increasingly easy to witness the stellar lineups and production on offer, on our very own shores. Sadly the only things missing are the Balearic sun, glitz and glamour.

Brixton Academy is home to a beastly sound system and a blank canvas that can take on massive levels of production, which transform even the blandest of performances. Although the tell-tale webbing that ANTS typically use was missing from this particular event, no expense was spared on the epic LED screen that filled the majority of the stage.

The atmosphere of the evening was a heady mix of excitement and anticipation for what was clearly going to be a fantastic night, with each artist on the bill worthy of headline level status. 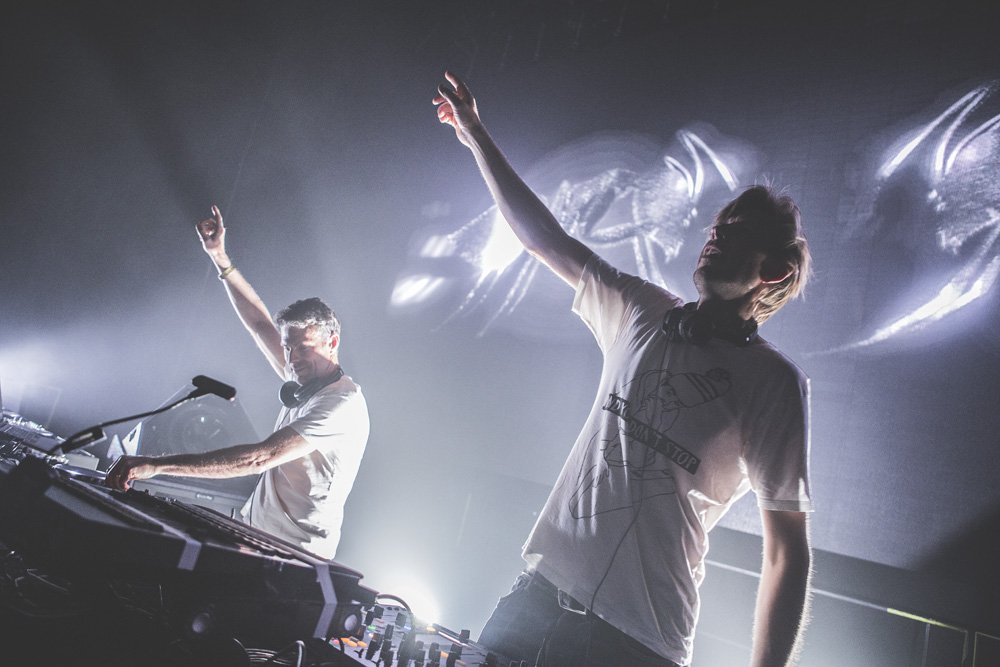 Waze & Odyssey was an absolute highlight for us, and the classic trance bomb they dropped with Three Drives – Greece 2000. Shortly followed by one of the most recognisable collectives in dance music, Groove Armada. Never failing to deliver anything but an awe-inspiring set, with a mix of old and new classics, setting up the night from this point onwards.

ANTS also took the opportunity to unveil their exclusive forthcoming involvement with SW4 festival. They will be taking over a 10,000 capacity indoor main stage on Saturday, for what will play host to one of the most exciting parties around, as this monumental structure becomes the home of for an all day party.

Leading the colony on the day will be none other than Solomon with support coming from a who’s who list of the best electronic music can offer; Groove Armada, Christoph, Eric Prydz, Andhim, Andrea Olivia, Maya Jane Coles vs. Heidi, Patrick Topping and Sasha vs. Joris Voorn!

You can still buy tickets, and check out the rest of the lineup for the August bank holiday event here, but after this announcement, I doubt they will last long!; SW4 Tickets

Check out more images from the event at Brixton Academy below. 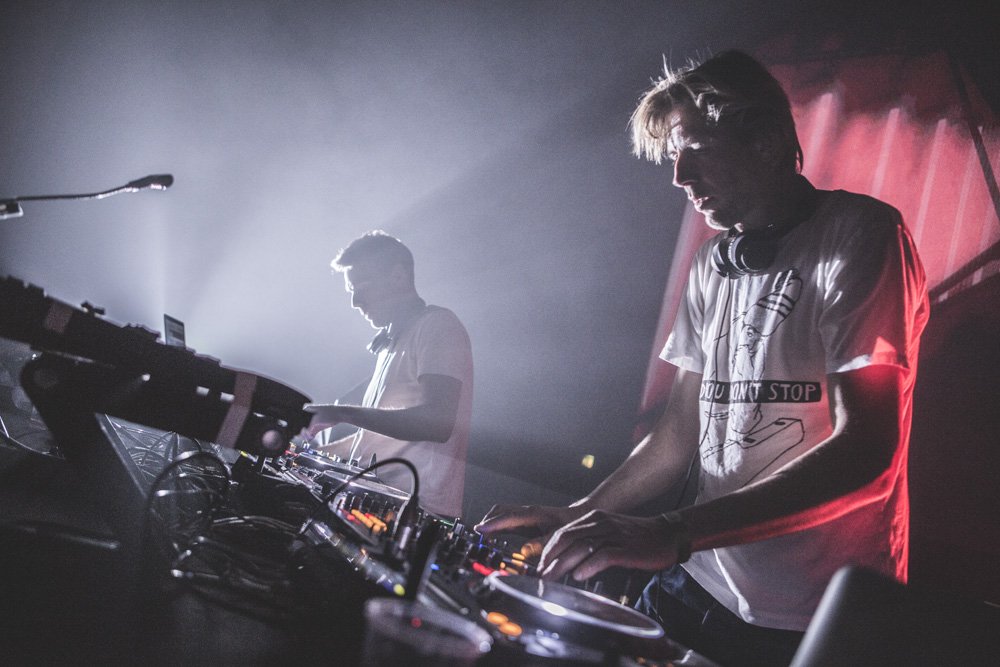 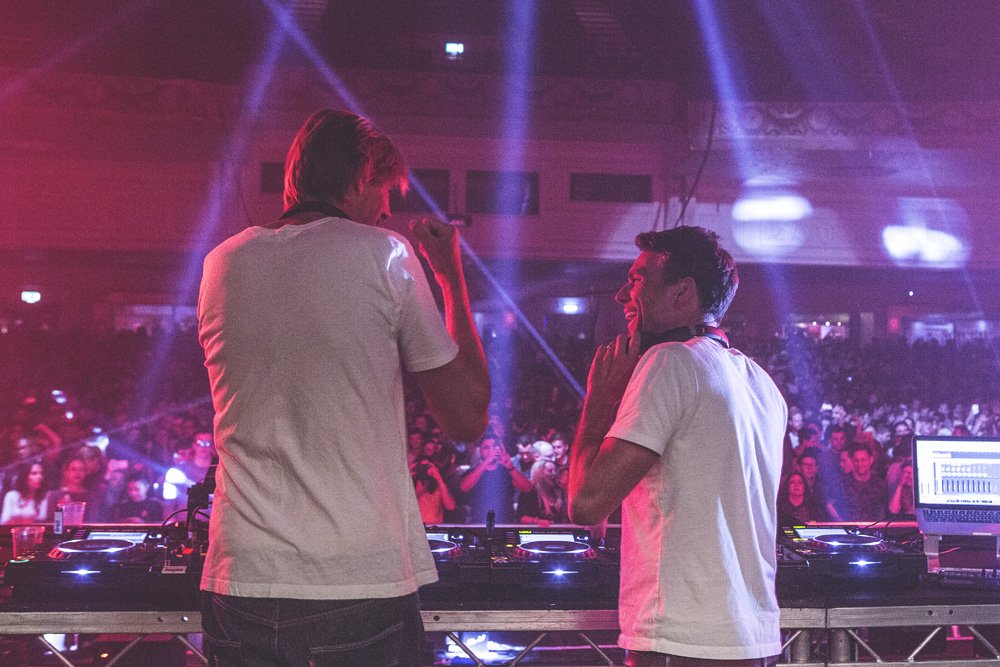 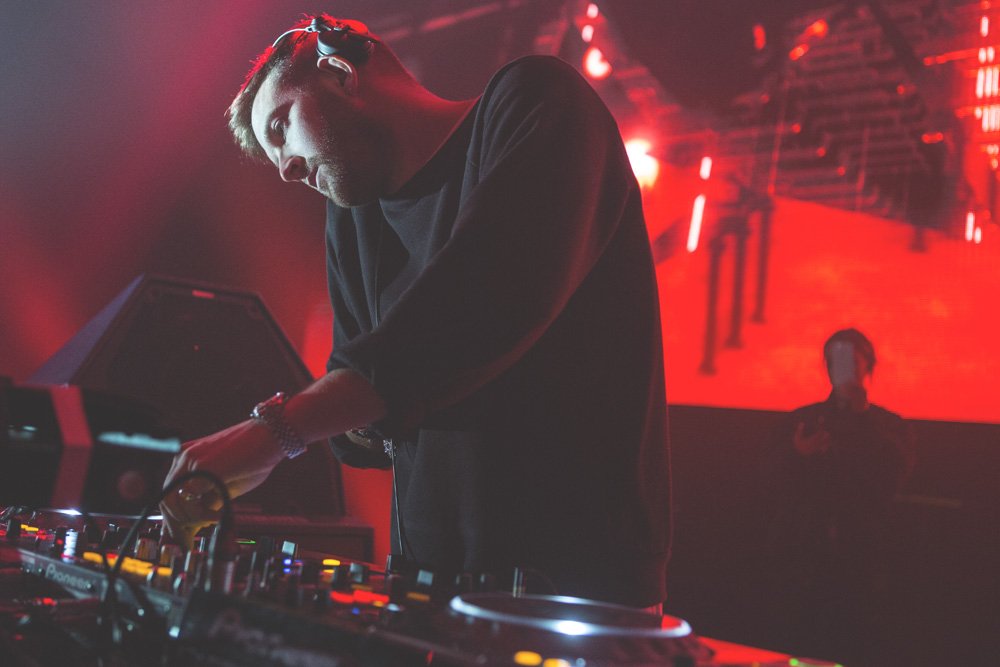 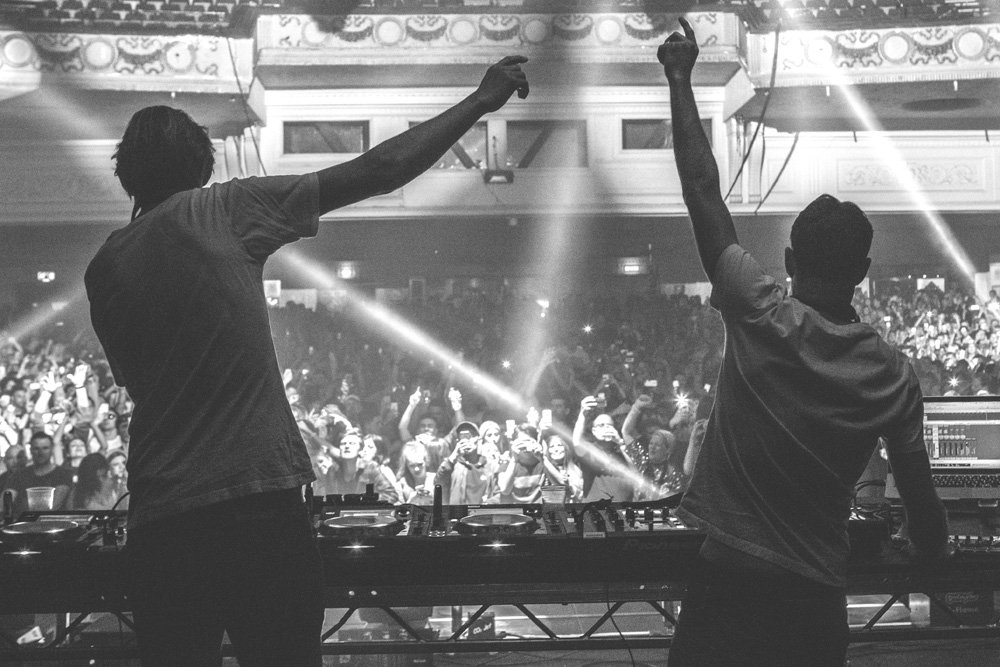 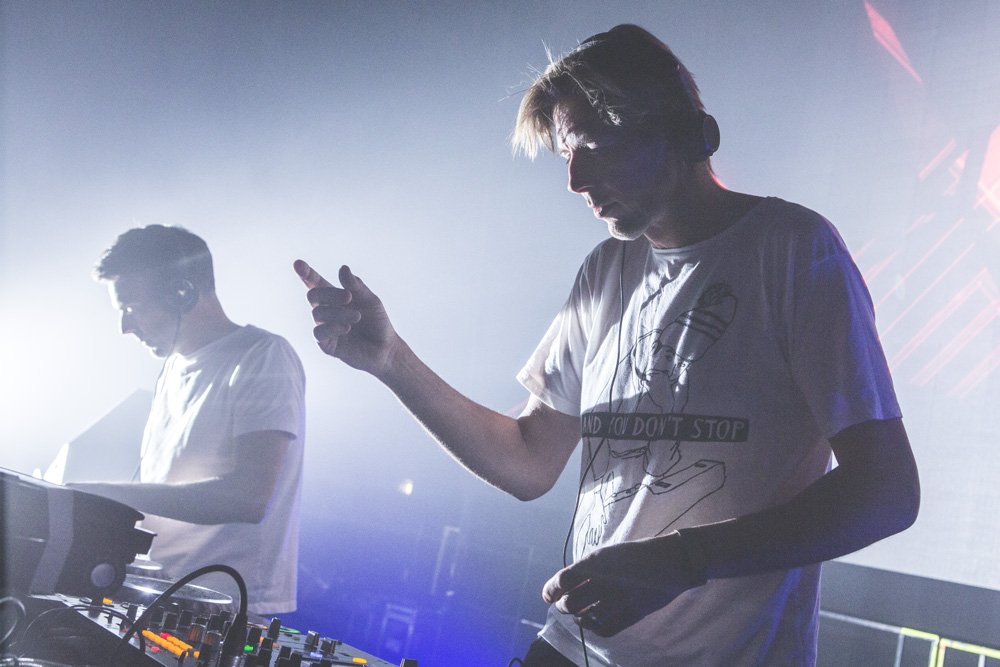 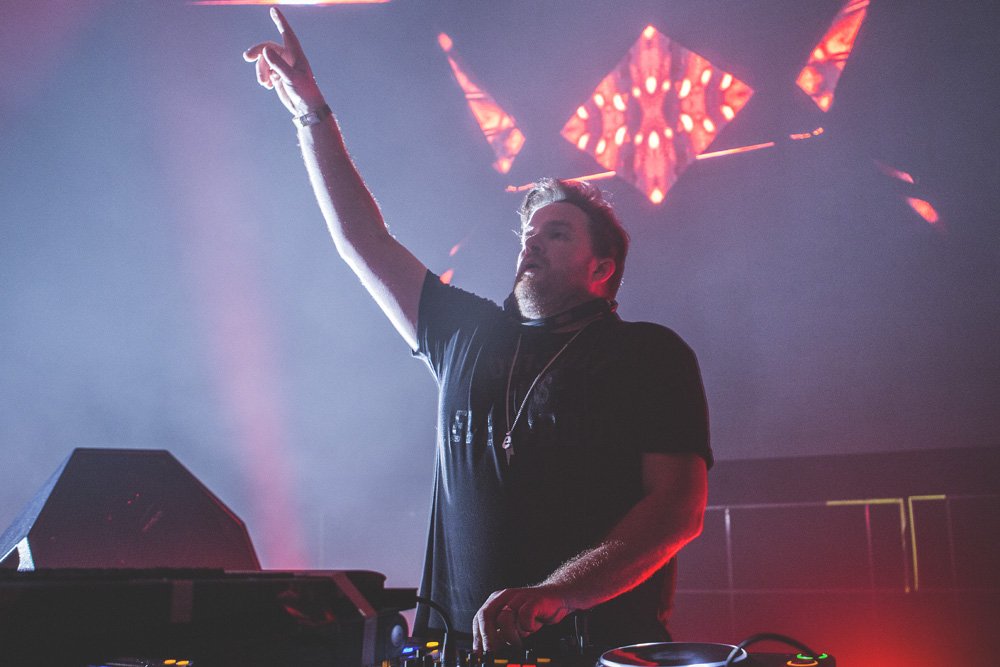 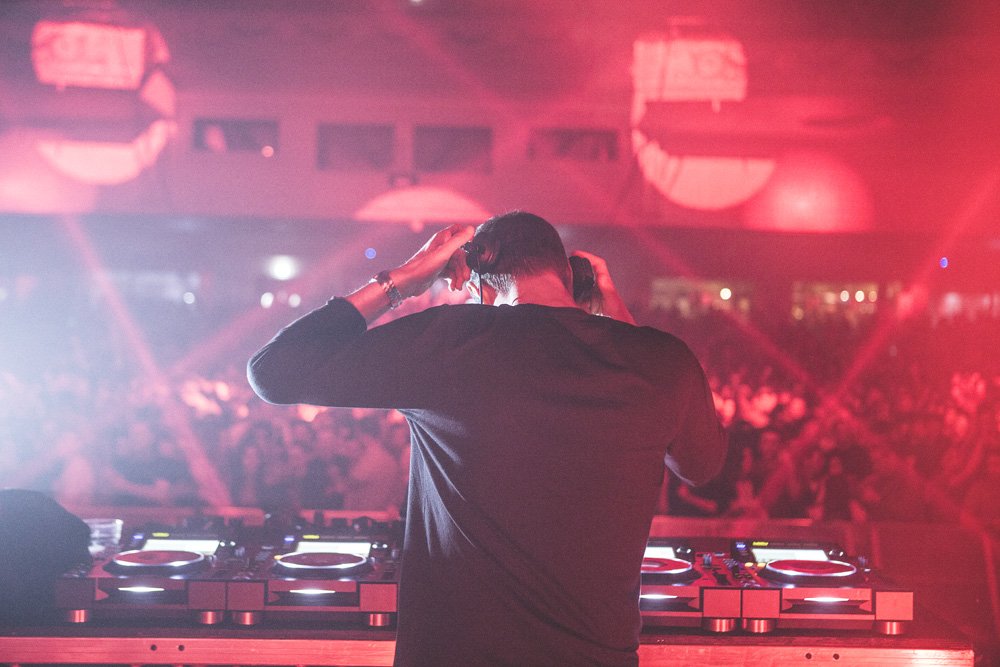 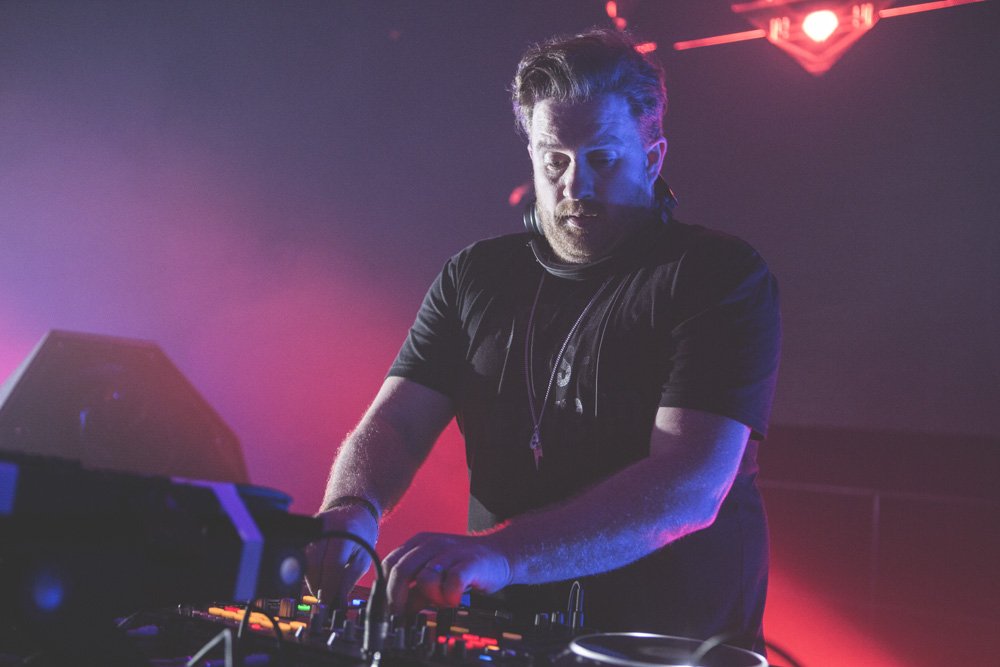