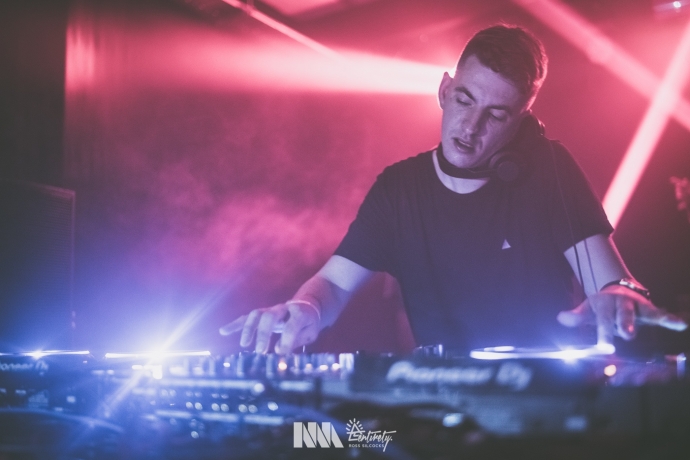 Prev5 of 5Next
Use your arrow keys to browse
In this article:Bicep, In:Motion, Jonas Rathsman, Moxie, Skream, The Marble Factory