We’ve only just passed the midpoint of 2018. But the fall will be here before we know it, and with it the last slew of great concerts for the year. That’s not to suggest they’re scant. There are hundreds of good tours going on across all different genres, which means plenty of amazing shows remain for concertgoers this year. Sifting through the bunch though, these are some of the remaining shows that stand out as ones that could be particularly fun. 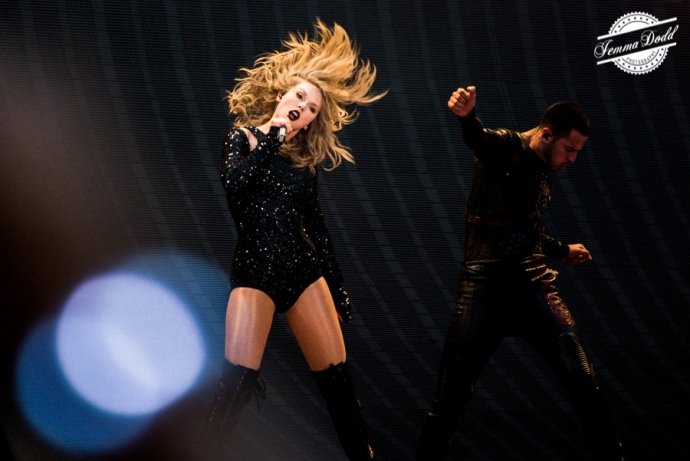 Taylor Swift has become arguably the biggest pop star in the world, and as such she seems to belong to just about every city and stadium she tours to. She has fans across different genres, at home and abroad, and she can make stadiums full of adoring listeners feel as if they’re being personally invited to sing and dance with her simply by the nature of her sound. But no town is truly hers like Nashville. From maintaining a home there to giving surprise local performances, Swift gives a lot of love to Nashville, and gets it back. That should make this stop on her lengthy “Reputation” tour particularly special. 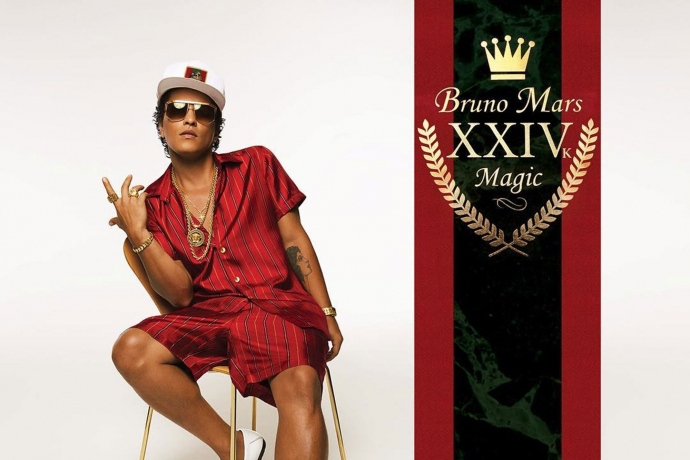 This one just sounds like a blast. There’s a real argument to be made that no musician’s star has risen quite like Cardi B’s has in 2018. While she wasn’t new this year, there did seem to be a moment in the spring when she catapulted to much greater heights of fame…. And she’s not even the headliner! Bruno Mars is about as good a performer as there is in music these days, and his XXIVk Magic Tour is lighting up major venues across the country. A final stop in LA, at the famous Staples Center, should be a heck of a party. 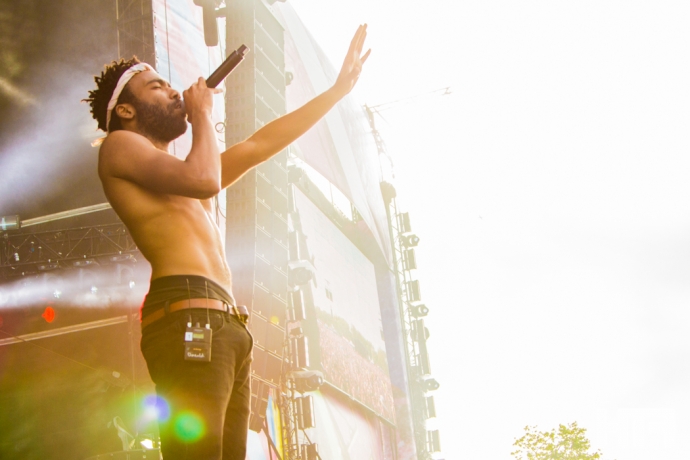 Donald Glover, AKA Childish Gambino, is perhaps the only musician who can rival Cardi B in terms of his meteoric rise over the course of the year. While he’s arguably more famous for his acting and writing talents, his protest song “This Is America,” and its haunting music video, seemed to redefine artistic protest in the United States. Called a piece of trickster art by Wired, it got the whole country buzzing for the better part of two weeks upon its release, and it brought new attention to Childish Gambino – not that he wasn’t well known already. This should add some extra excitement to the “This Is America” tour, which will pass through Austin City Limits – lately one of the coolest festivals in the industry – this fall. 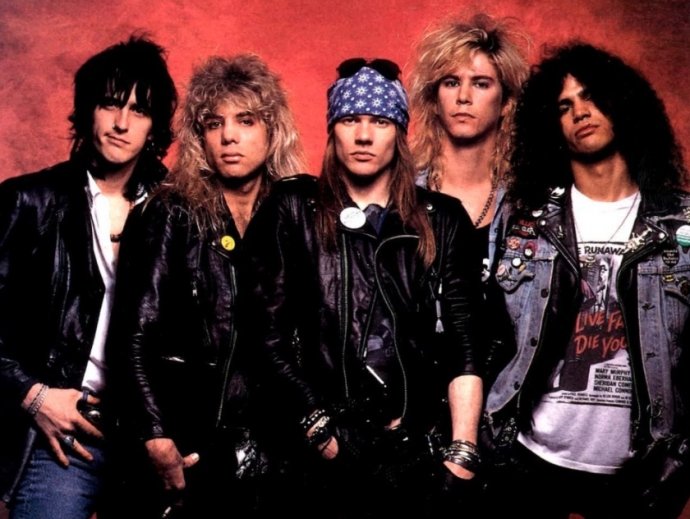 Ever since an online video game was launched in their name and they appeared at Coachella in 2016, Guns N’ Roses has been back in the public eye. The game was a slot reel that basically served as a platform for the band’s greatest hits, and the Coachella show was the major public reunion of Axl Rose and Slash. Ever since then, Guns N’ Roses has been on a massive worldwide tour that’s established nearly record-breaking numbers. And this fall they’re taking their revamped rock show to Monterrey, Mexico for what promises to be a “festival of rock” at Parque Fundidora. It has all the makings of a memorable rock show. 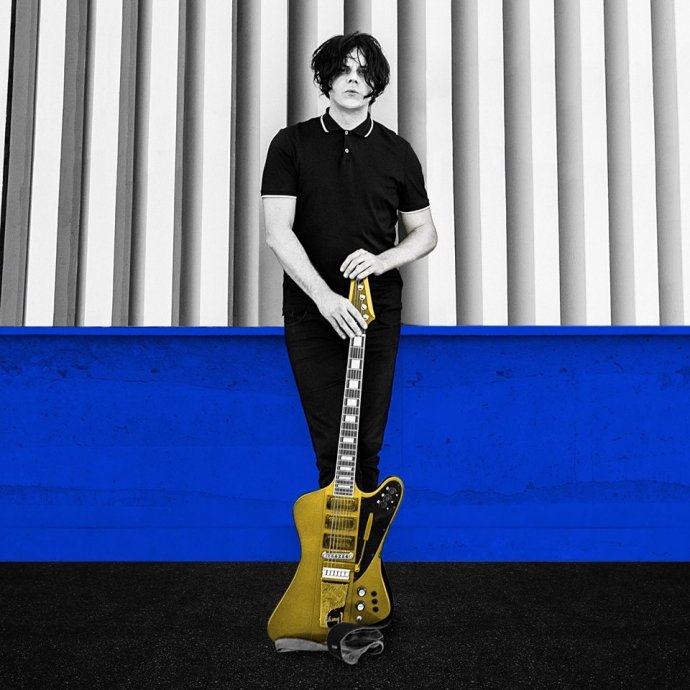 Jack White’s solo album didn’t get quite the reviews he and his fans might have hoped for, but that doesn’t change the fact that he’s one of the purest musicians in the business, and has a tremendous reputation. The album, “Boarding House Reach,” has of course led to a tour, and he’ll be wrapping it up for 2018 at The Chelsea at the Cosmopolitan in Las Vegas in late August. It should be cool simply because it’s Jack White, but also because this compact 3,200-seat venue can be absolutely pulsing for a good show. It’s an awesome place to cap off a tour.