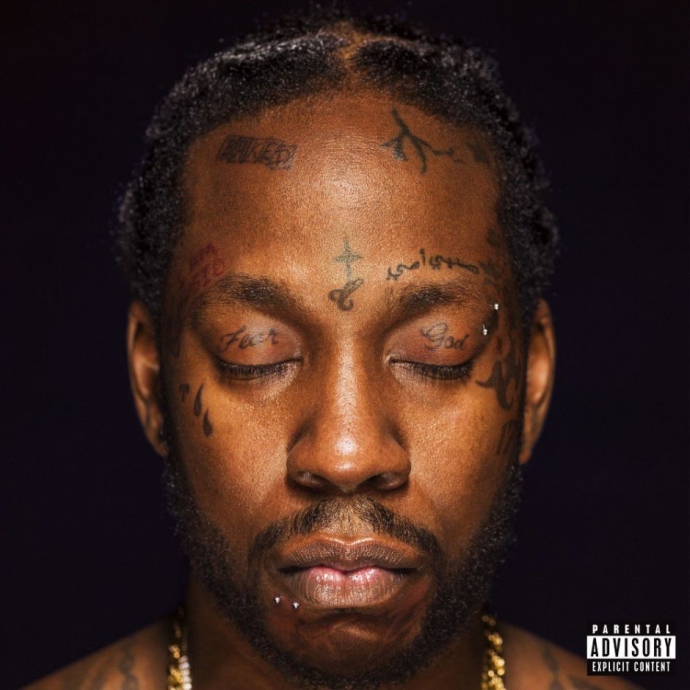 It was maybe around four years ago where an album from Lil Wayne and 2 Chainz would have been met with both a frenzy of excitement and a flurry of anticipation on social media. Lil Wayne was regularly churning out top ten hits and 2 Chainz was both a rising and unavoidable star of the moment. A collaborative album would have been one of the biggest news breaks of the year for hip-hop. What is great about ColleGrove is that the commercial flurry surrounding the artists has essentially been and gone, leaving no expectation for the release of the album. With no desperate attempts at jamming multiple guests into each track, the rappers are free to do their thing over chilled out beats for close to an hour.

The title ColleGrove referencing two areas, College Park and Hollygrove, which are the hometowns of Chainz and Wayne. The aim of ColleGrove is to merge the rappers’ two worlds and to also display 2 Chainz’s high level of respect for Wayne. This is displayed mainly on the track ‘Dedication‘, a narration of the pair’s friendship, with 2 Chainz paying homage to how Lil Wayne has impacted on his career. While this is technically a 2 Chainz solo album, due to contractual obligations with Lil Wayne and Cash Money Records, Weezy features on eight of the 12 tracks.

However, the album seems disjointed and if the aim is to prove how well the pair works together, it fails. With the exception of ‘Bounce‘, the best track on the album that samples the absurdity of the two artists, the album is a slew of tracks that have been so manipulated and auto-tuned, the chance of any major impact has gone. Tracks like ‘What Happened‘, with an EDM-inspired beat just don’t fit the flow of the album and it gets a little infuriating.

It is odd though because although Lil Wayne has always been an efficient and effective puncher, there is much less demonstration of that on ColleGrove. There are glimpses here and there, but more often than not Dwayne Carter is merely trying to keep pace and sometimes seems to just miss the point completely. The unbalance becomes a problem on songs like ‘Rolls Royce Weather Every Day‘ and ‘Bentley Truck‘ especially, where Wayne seems so out of place you can’t help but think that it should just be 2 Chainz track. Since Lil Wayne’s prime era (clearly the mid to late 2000s), he has gone on a downward trajectory compared to 2 Chainz over the last few years, which over a career span is to be expected.

ColleGrove has little in the way of the impressive feats we know both rappers can achieve. Sure, there are a handful of moments of greatness from both sides, but overall, collaborative tracks between these two giants of hip-hop should have a much higher replay value. Unfortunately, overly commercialised production becomes a major hurdle again. It really comes down to just one point: nothing can be a let down if there were no expectations in the first place.

In this article:2 Chainz, Lil Wayne