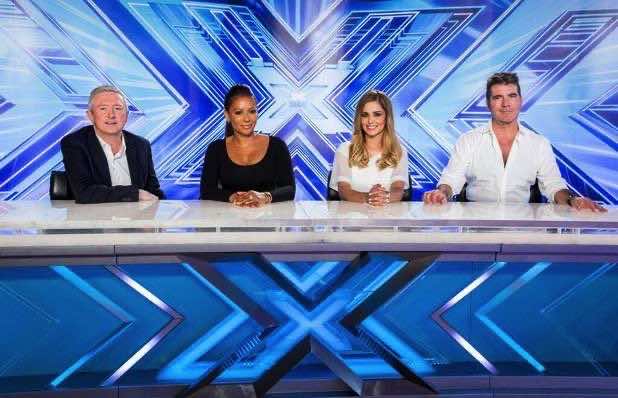 Following the 8pm clash on Sunday night, Strictly Come Dancing’s launch show beat Simon Cowell and The X-Factor team in the ratings battle by almost half a million viewers. Despite the return of popular judges Cheryl Cole and Simon Cowell, the ITV singing talent show could not rise above the ballroom dancing competition on BBC.

Strictly Come Dancing, returning for its 12th series, attracted 8.4 million viewers in comparison to the 7.8 million viewers who tuned in for the fourth audition episode of The X-Factor.

Simon Cowell recently accused the BBC of trying to “damage” his show by scheduling the launch of Strictly Come Dancing to be pitted against it.  The BBC insists that they had no other option after ITV moved an hour-long Coronation Street to Sunday night to make way for England’s Euro 2016 qualifier against Norway on Monday.

This continues a trend of the past two years, as Strictly has continued to rise above The X-factor following Cowell‘s departure from the UK version in 2010.

Can Strictly stay on top of the ratings? We’ll have to wait and see!