Recently comedian Ricky Gervais has revealed that Karl Pilkington, known for his role as caretaker Dougie in the Channel 4 comedy set in a elderly care home, was too nervous to play a major role in series two of the show. Instead, Pilkington will return in a much smaller capacity in upcoming episodes.

“If you saw him in the first series, [he was] sweating [with nerves],” Gervais explained. “He couldn’t really act with other people, ‘cos he was so nervous. I honestly didn’t know whether to hug him or put him down!”

Gervais stated that the character of Dougie “wasn’t really integral” to the show after Pilkington only shot two days of the show’s second series.

“The show is so much more about Hannah (Kerry Godliman) and Derek anyway, he was just the icing on the cake,” Gervais revealed.

Pilkington is also known for his role as the lovable simpleton in Gervais’ other works such as ‘The Ricky Gervais Show’ and ‘An Idiot Abroad’.

Advertisement. Scroll to continue reading.
In this article:Derek, Ricky Gervais 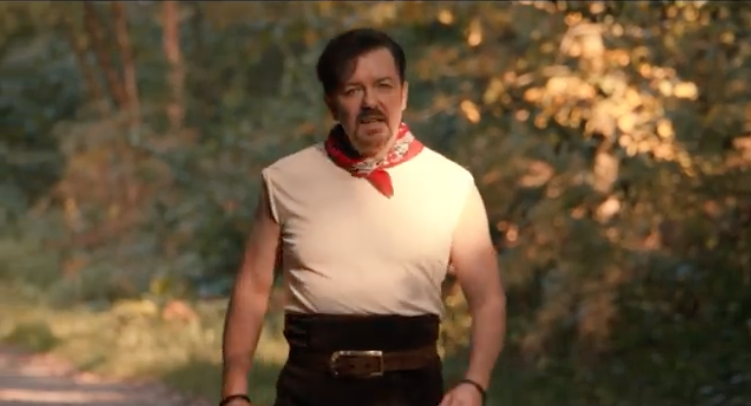 Sometimes we like our music with a side of laughter... 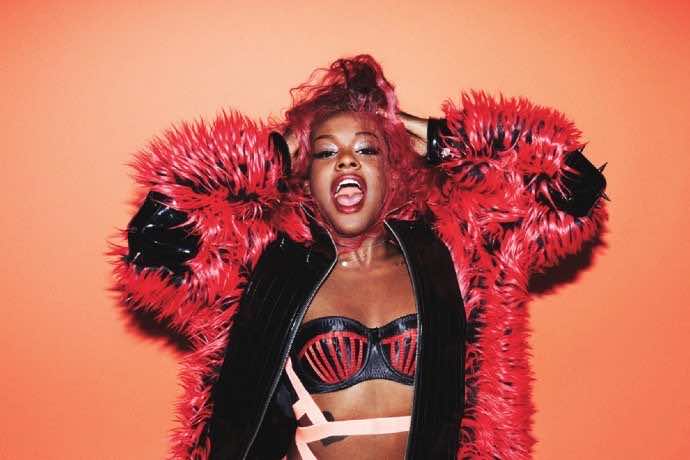 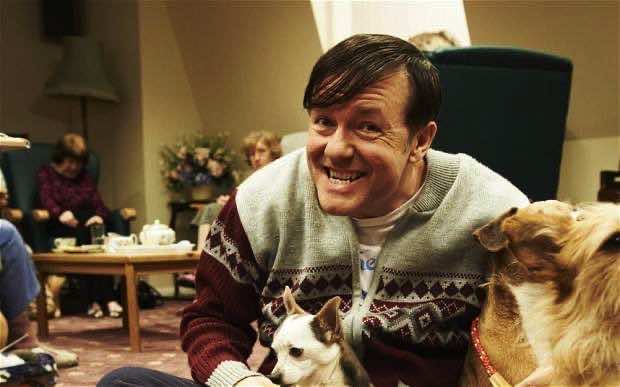 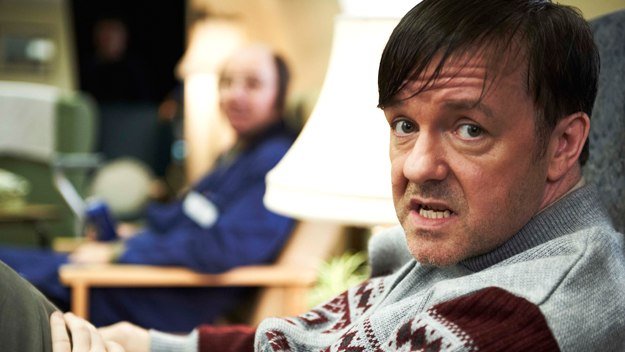 Derek, our favourite cardigan-wearing care-home worker, may be attending this year's 2015 Golden Globes!