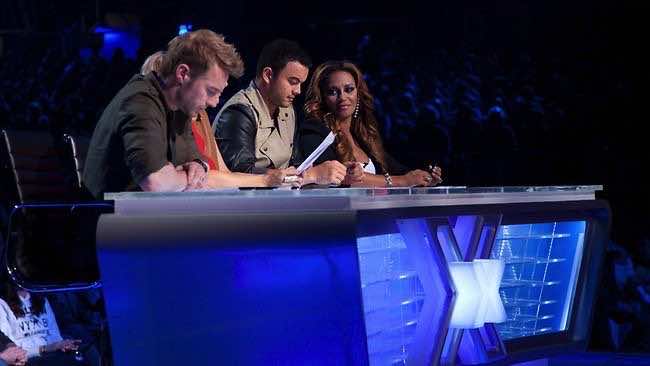 It has been confirmed that Mel B will complete the panel and become the fourth judge of this year’s The X Factor.

The news was announced in a tweet from Simon Cowell’s record company Syco, the tweet read: BREAKING NEWS: @OfficialMelB confirmed as the fourth and final judge of @TheXFactor, joining Simon, Cheryl and Louis.

Mel B, who will be part of the eleventh series of the singing talent competition, has also featured as a judge in Cowell’s Australian version of The X Factor and guested in the British version in 2012. She is currently appearing overseas in America’s Got Talent.

Mel B spoke of her joy over the announcement: “I’m so excited to be joining The X Factor – I loved being a guest judge back in 2012.” She added, “Now I can’t wait to get started and find some amazing talent.”

Simon Cowell also expressed his pleasure in the decision, saying: “I am thrilled that Mel B has agreed to be a judge on The X Factor this year. I thought she was fantastic as a guest judge a couple of years ago. She is feisty, opinionated and, I believe, will be a great mentor.”

The first live auditions are to be filmed this Monday (June 16) and the series will be aired on ITV later this year.