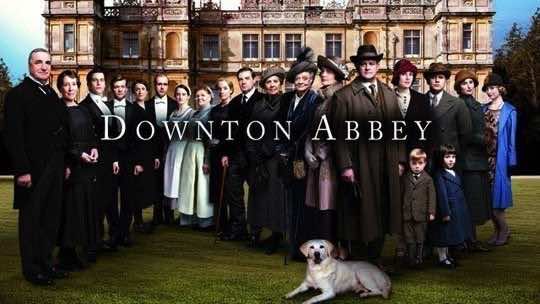 ITV has premiered the trailer for the upcoming fifth series of Downton Abbey.

The trailer uses the 1924 general election, when the Labour party came into power, as the political backdrop for the upcoming series.

One of the main issues presented is how this will impact the Earl of Grantham, his family and his estate, as the newly elected Labour government stands to destroy everything that the Downton estate is about.

Other snippets shown in the one minute trailer include a house fire, one of the servant in bed with an undisclosed woman and a new love interest for Lady Mary.

The highly anticipated series will return to British screens on 21 September, 2014 and 4 January, 2015 in the United States.

Watch the trailer for the fifth series of Downton Abbey below:

In this article:Downton Abbey, ITV