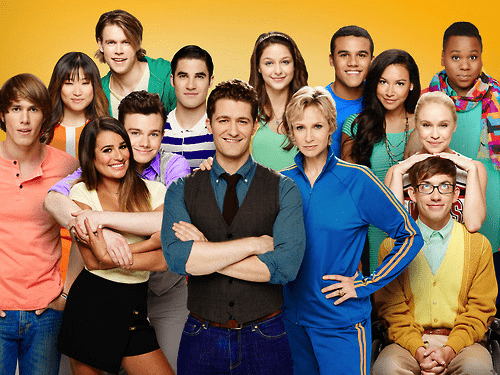 Fox’s hit musical comedy, Glee, may have to change their name in UK after losing a court battle over the Glee trademark. Fox are also required to pay £100,000 in damages to owners Comic Enterprises Ltd.

The court ruled earlier this year that the US show had  breached a trademark held by the Glee Club, a chain of comedy venues in the UK. Mark Tughan registered the name The Glee Club as a British trademark in 1999, ten years before TV show first appeared on our screens.

Tughan, who now owns clubs in Cardiff, Oxford, Birmingham and Nottingham, claimed that he had been “losing custom” since the series airing in the UK. The nature of the show “hampered” his own established brand.

Fox argued that the process was “unnecessary” and would be “costly and complex”. They have begun an appeal process which is still pending result.

Judge Roger Wyand said in a written ruling: “I find it hard to believe that the cost of the re-titling and publicising of the new name would be so prohibitive compared to the value of the series. I was told many times during the course of the trial how this series is a ‘blockbuster’.”

Glee Comes To Its End – Here’s The Best Song From Every Season!

As Glee comes to its end, we've chosen our favourite song from each season - check it out! 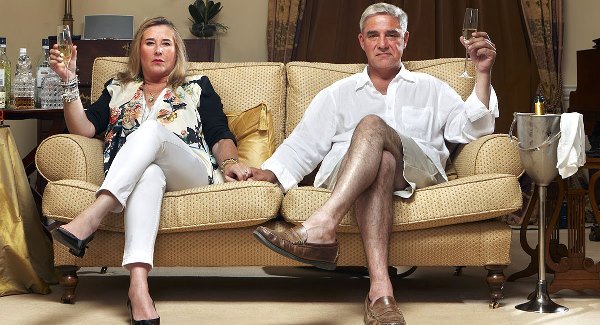 8 Reasons We’re Excited Gogglebox Is Back On TV!

With Gogglebox due to return to our screens tonight (yes, tonight!) we've made a list of reasons why we absolutely can't wait to watch... 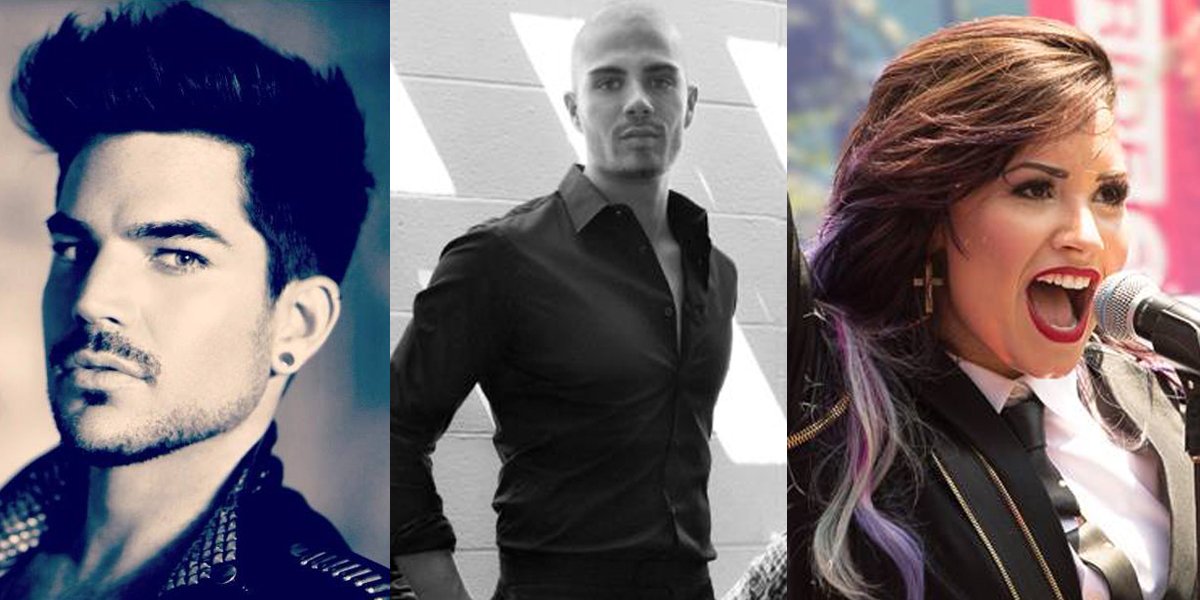 Back To High School: Six Pop Stars Who Joined The Glee Club

Glee has had its fair share of guest superstars! Take a look at our list of the best here!