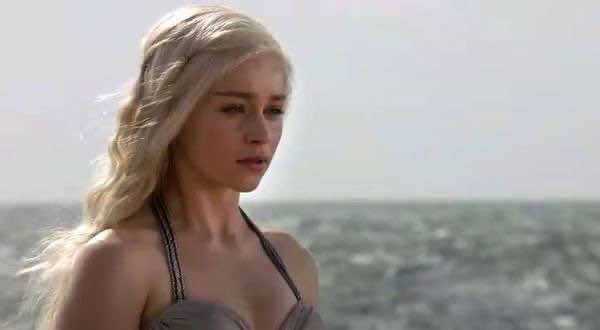 Dothraki, the new Klingon, is a TV-spawned language featured in Game of Thrones that you can now learn from your Apple iPad or iPhone! Random House publishing company have developed a new app, giving fans learning material so that they can speak the language of some characters.

The app, called Dothraki Companion, provides flash-cards, quiz games and grammar tips and promises to “arm you with enough vocabulary and grammar to have a complete conversation in Dothraki“.

David Peterson, who developed the language for the HBO series, was a key part in creating the app and setting the rules of the language. Peterson said “It doesn’t really matter if the language is invented or a natural language – you kind of treat it the same way. You start small and you build.

“It’s the best thing in the world learning a language, it’s the most fun.”

So, take a look on your Apple Store for the new app and you could be speaking fluent Dothraki in no time!

In this article:app, Game of Thrones, Language