Following the recent excitement regarding the official casting of Disney’s newest edition to the film franchise, Star Wars: Episode VII, a brand new animated series is coming to the Disney XD channel with a full trailer appropriately released online for May 4.

Set five years before the events of Star Wars: Episode Four – A New Hope the series will feature a typically mismatched band of renegades, outcasts and would-be heroes as they almost reluctantly join forces against the Empire, setting aside their differences of the greater good of winning freedom for the entire galaxy. The series will include the characters Ezra Bridger, a young thief and con-artist, team up with “cowboy Jedi” Kanan Jarrus, daredevil pilot Hera Syndulla, Mandalorian weapons expert and graffiti-artist Sabine, alien Zeb Orrelios, a “big guy with a heart”, and grumpy astromech droid Chopper.

The series will air this Autumn. Check out the official trailer below: 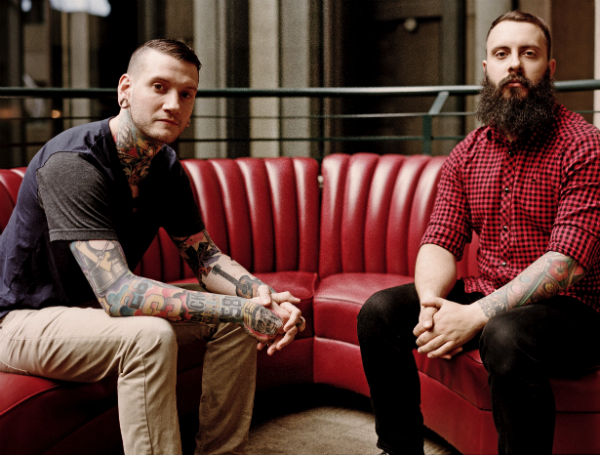 This Wild Life's guitarist Anthony Del Grosso covered Toy Story's 'You've Got A Friend In Me'. Check out some other Rock 'N' Roll Disney... 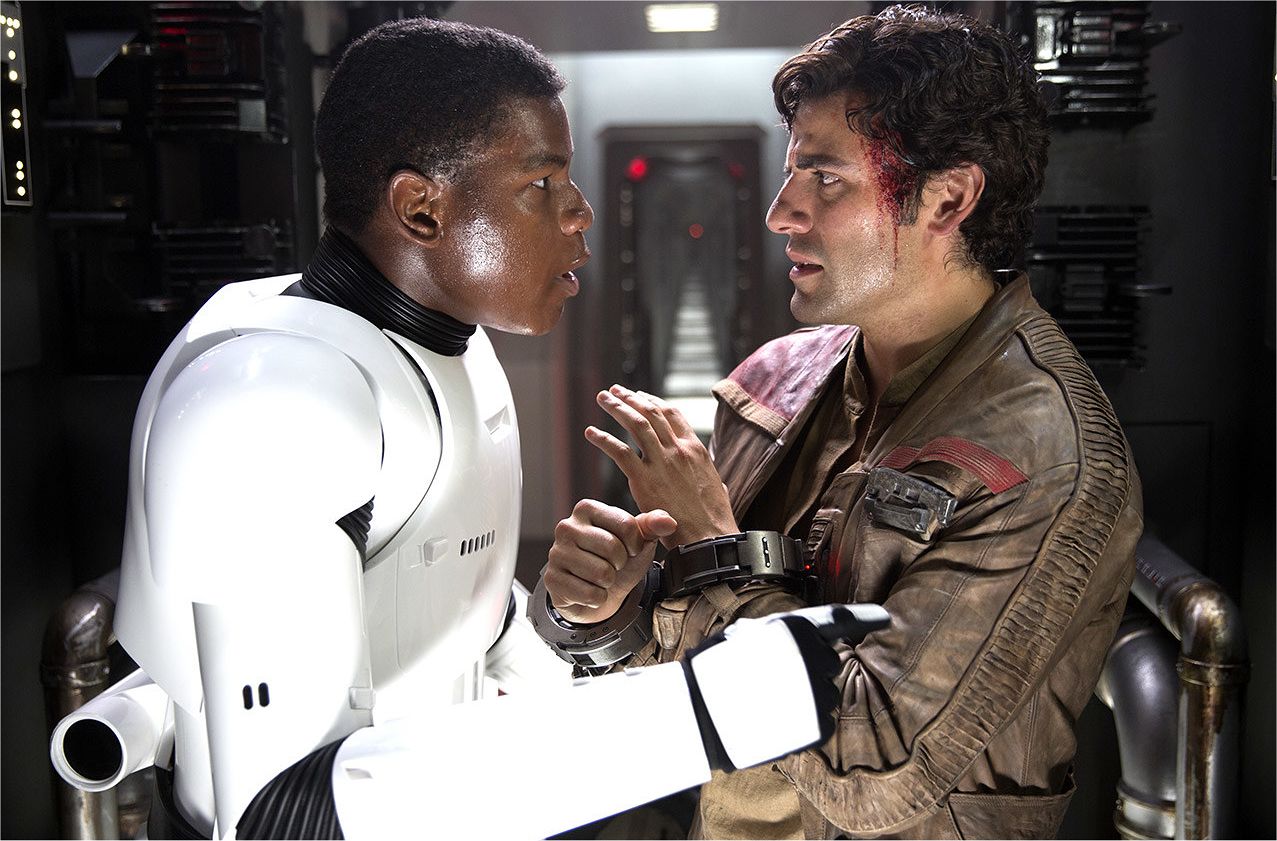 More Than A Bromance: Could Star Wars Propel Cinema Into The Modern World?

An evolution in Hollywood? 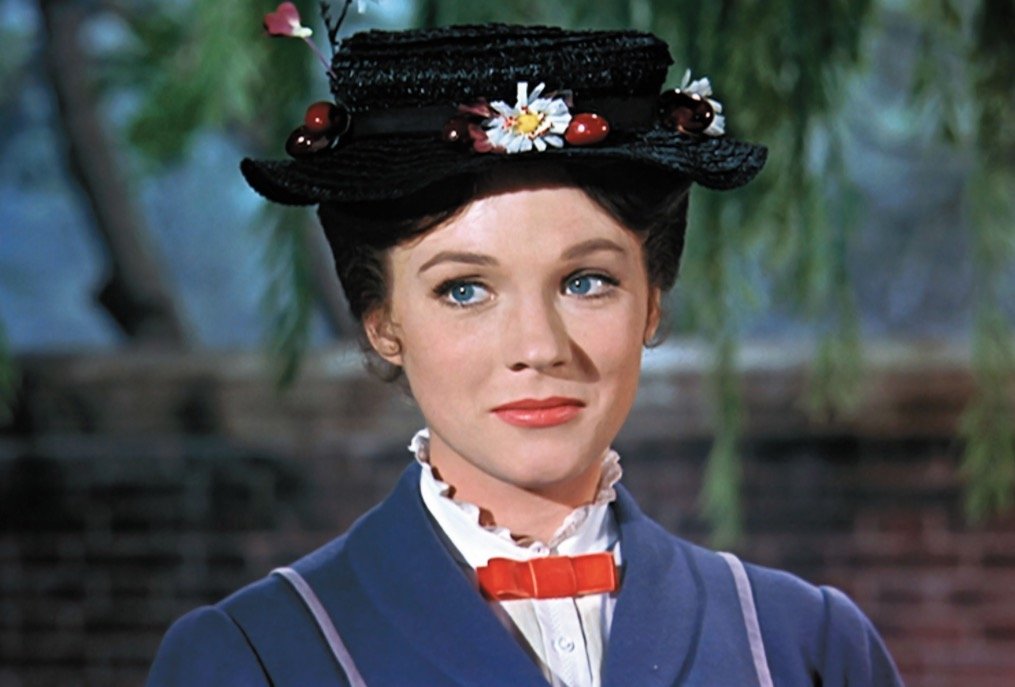 Do we really need a sequel to Mary Poppins? 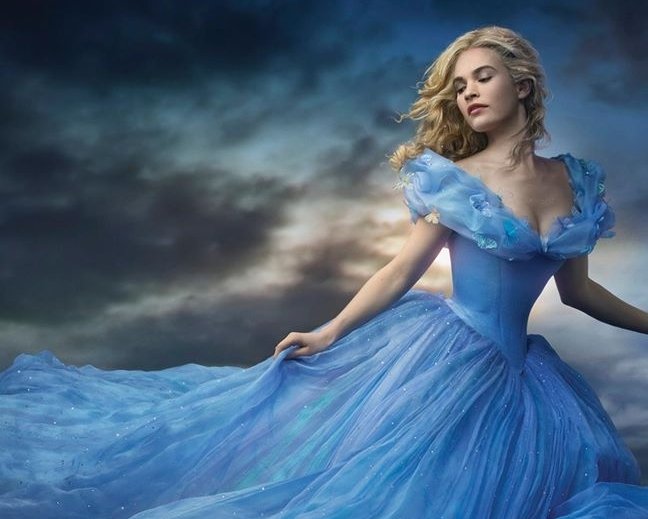 We Visited The Cinderalla Swarovski Exhibit In London!!

Check out what we thought of the new Cinderella Swarovski Exhibit in London!