Source: In The Loop

Tom Baker, famous for his portrayal of the 4th incarnation of the Doctor from 1974 to 1981, has praised the choice of Peter Capaldi to play the adventure-loving Time Lord in the upcoming eighth series of the long-running sci-fi show, describing him as an “accomplished actor”.

Earlier this week at a press conference, Baker stated that “I don’t have any advice for anybody and certainly not someone taking over Doctor Who.” In reference to Capaldi’s upcoming role as the Time Lord, Baker further said “he’s a very accomplished actor. I’ve seen him do those mean things, you know, swearing into his mobile. Nobody has ever failed, so there you are,”

In this article:Doctor Who, Peter Capaldi 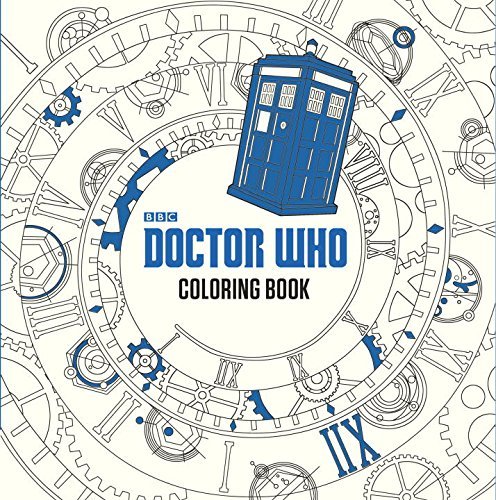 Five Rockstars That Would Make An Awesome Doctor Who

Corey Taylor thinks he wouldn't make a good Doctor Who. So here's five rockstars who would! 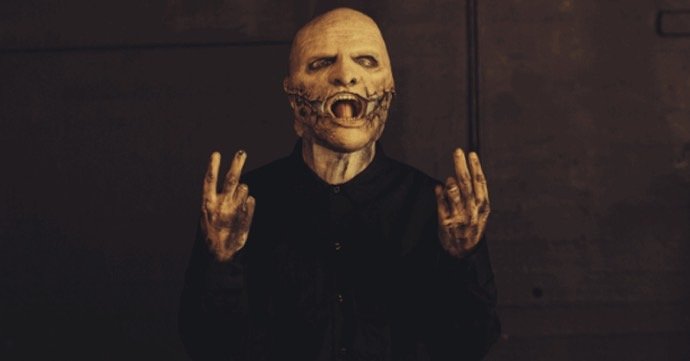 Corey Taylor to Appear in Doctor Who!

Slipknot fans and Whovians rejoice - frontman Corey Taylor will be lending his famous roar to the popular BBC show Doctor Who. 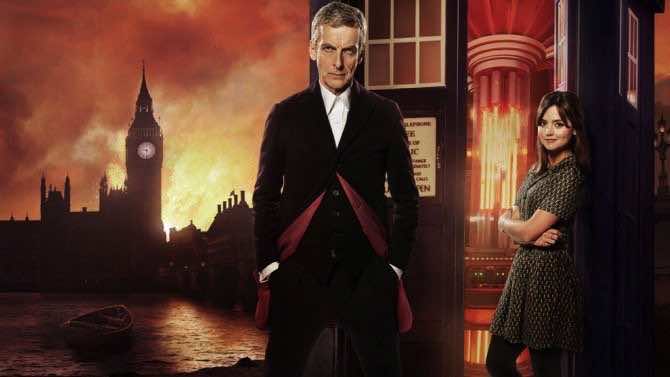 Peter Capaldi received a letter from a young boy preparing for his grandmother's funeral, and The Doctor replied with a heart-warming Youtube video to...