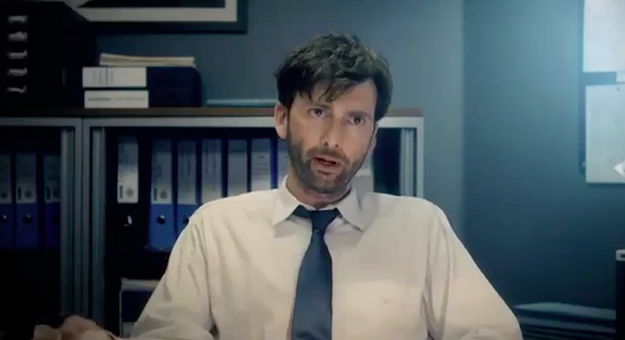 David Tennant will be taking on a more sinister role in the upcoming Netflix Marvel series called A,K.A Jessica Jones. Tennant, currently starring in Broadchurch and known for his role as the Time Lord in Doctor Who, has been cast as baddie Zebediah ‘The Purple Man’ Killgrave.

We’re not sure how close the plot will stay to the original comic book series so far, but the official synopsis reads:

After a tragic ending to her short-lived superhero stint, Jessica Jones (played by Krysten Ritter) is rebuilding her personal life and career as a detective who gets pulled into cases involving people with extraordinary abilities in New York City. An enigmatic figure from Jessica’s past, Killgrave’s reappearance will send shockwaves through the former superhero’s world.

The Netflix release date for the series is yet to be confirmed, but it will be on our screens this yea and will run for a 13-episode stint.

In this article:David Tenant, marvel, Netflix