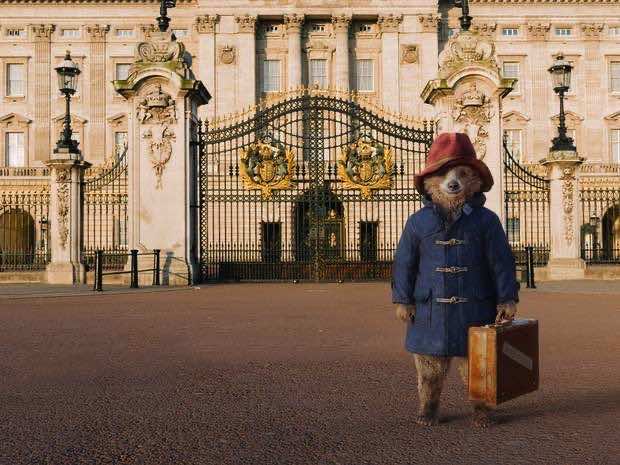 Plans to place 50 Paddington bear statues around London have sparked complaints from residents of the exclusive area Primrose Hill. The statues are due to appear around the capital later this year to coincide with the launch of the new Paddington Bear film, rumoured to be released in November.

Each bear will have its own individual look, styled by professional artists and celebrities, and will form part of the “Paddington Trail”. After their stay, which will last several weeks, all the bears will be auctioned in aid of the charity the National Society for the Prevention of Cruelty to Children.

However, some residents of the stylish Primrose Hill area, home to many British actors, have objected before the statue is given planning permission.

Planning officer Matthias Gentet said the “modest size of the installation, its temporary nature, its public benefit and the lack of damage to historic material” meant permission could be granted. He added: “The charitable aspect and benefit gained from the auctioning… outweigh the negative commercial side.”