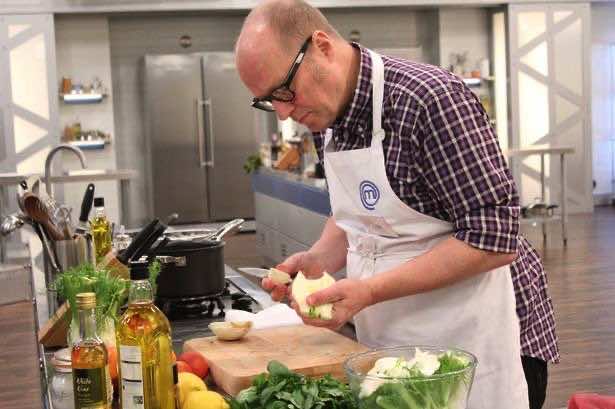 20 celebrities will battle it out in the kitchen to become the new winner of the Masterchef trophy and follow in the footsteps of last year’s winner Ade Edmondson. This year it seems that the line-up is dominated by TV actors from soap operas such as Coronation Street, Holby City and Eastenders.

Also set to be in the kitchen are Made In Chelsea’s Millie Mackintosh, dancer Wayne Sleep,  actors Amanda Burton and Jason Connery, adventurer Charley Boorman, astrologer Russell Grant and fashion expert Susannah Constantine. This year looks set to be an interesting and unpredictable series, with creator Karen Ross revealing: “It is often a terrifyingly rocky road to get from the early disasters to the real hard core-cooking talent. This year will not disappoint.”


The show is to be aired on BBC next month.