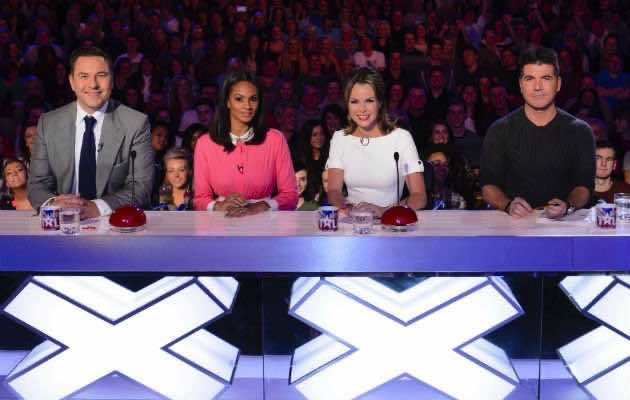 Tonight will see the last group of Britain’s Got Talent’s semi-finalists battle it out to get their place in next week’s final.

Eight semi-final acts will try their best to impress judges Simon Cowell, Amanda Holden, David Walliams and Alesha Dixon and make it to the final show on ITV on June 7. The show has already had four semi-finals, with two from each show progressing to the next round, this will leave 10 competitors in the line-up for BGT Winner 2014.

Tonight will see acts such as a Latin dance group, a body popper, a comedian, a drag act, and a Meatloaf tribute act amongst others desperate to perform for the Queen at the Royal Variety Show.