In an interview with Total Film, Maisie Williams revealed that Arya has matured substantially since she first portrayed the character in 2011.

“I feel like I’m playing a completely different Arya to the one I auditioned with,” the young actor told Total Film.

“She was constantly taking the piss out of Sansa, having a laugh and telling it as it is. Now I feel that’s stripped away and it progresses in Season Four. She’s slowly losing that lovableness about her and turning into something quite different.”

The show itself contained no small amount of foreshadowing in regards to the development of Arya, with Williams being the first child actor whose character killed another onscreen. 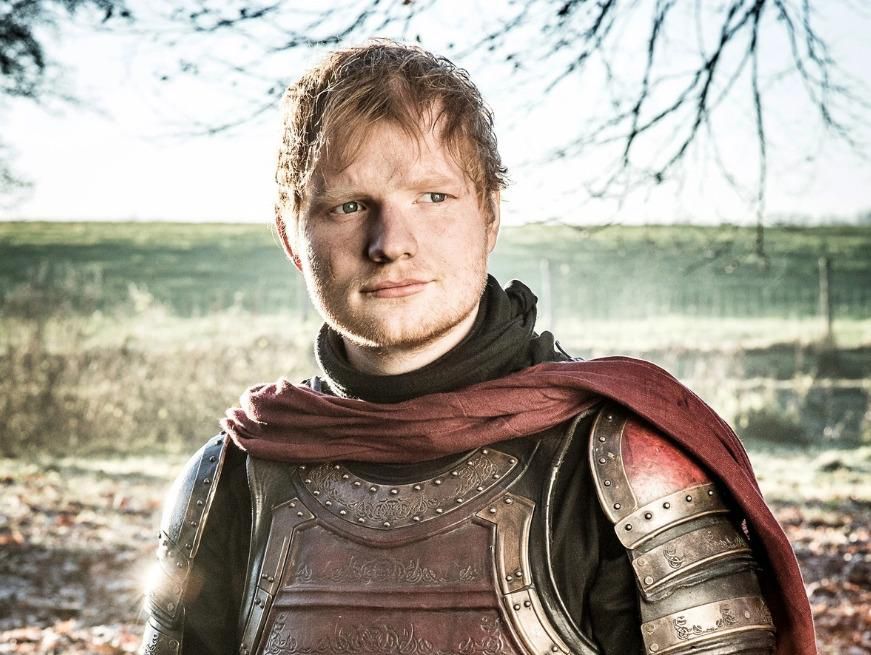 Why Was Ed Sheeran On Game Of Thrones? Twitter Goes Crazy!

Ed Sheeran brings his ginger swag to Game Of Thrones and gives us a little suprise. Oh Ed, you really know how to treat... 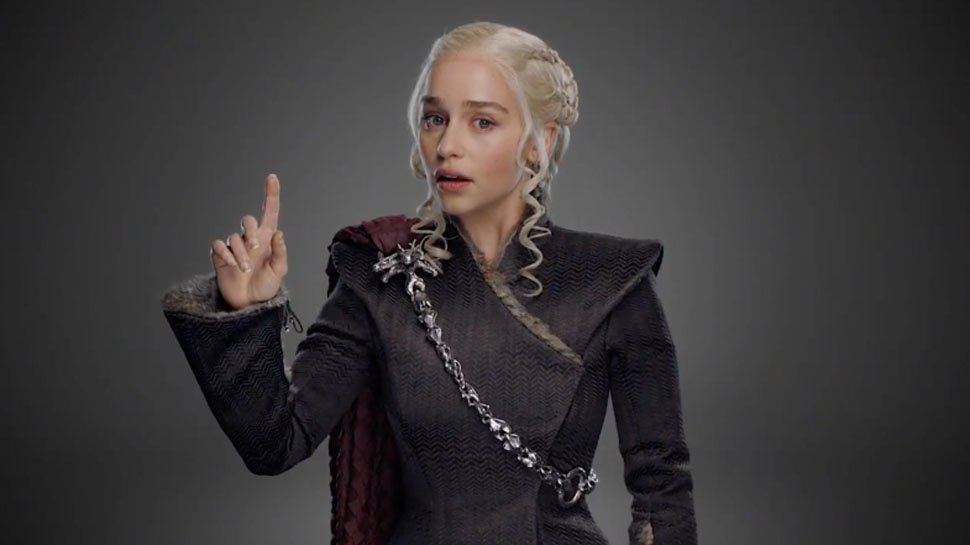 Game Of Thrones Nudes Anyone? The Naked People Are Coming!

Check out our favourite Game Of Thrones Nudes. Because who doesn't want to see Hodor naked? No, one! 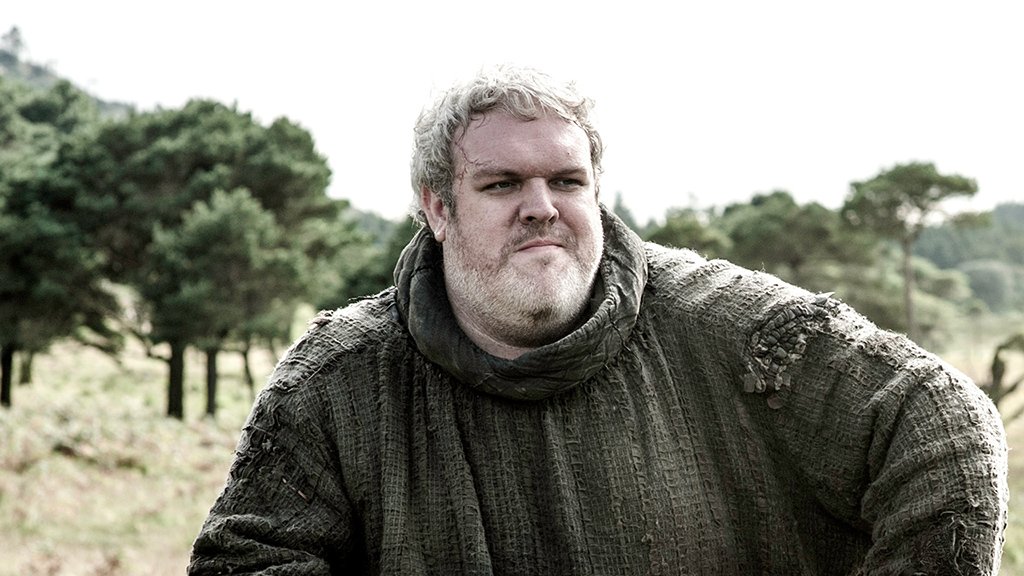 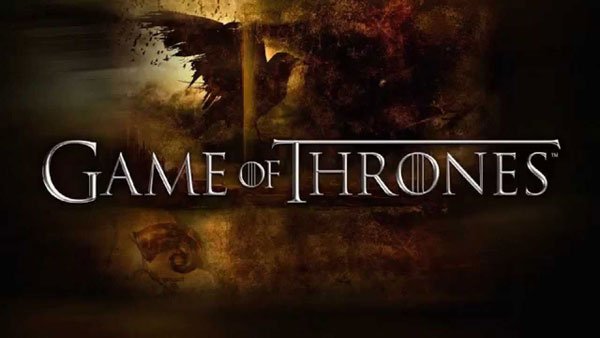 The Reddit fan theory board for Game Of Thrones may leave you scratching your head. Or, in the end, may turn out to be...