5 Absolutely Crazy Game Of Thrones Fan Theories That Could Be True!
Advertisement

With Game of Thrones steadily but surely becoming the most popular and talked about TV series of the decade there are droves of fans who spend every week wondering; what’s going to happen next? With wondering comes speculation, and with speculation comes a treasure trove of fan theories, ranging from the reasonable to downright crazy.

And, where better to search for craziness than – that’s right, you guessed it – Reddit. So, this week I took to lurking the Reddit fan theory board for some of the most recent theories that may leave you scratching your head. Or, in the end, may turn out to be a perfect conclusion. Who knows with George R. R Martin…. 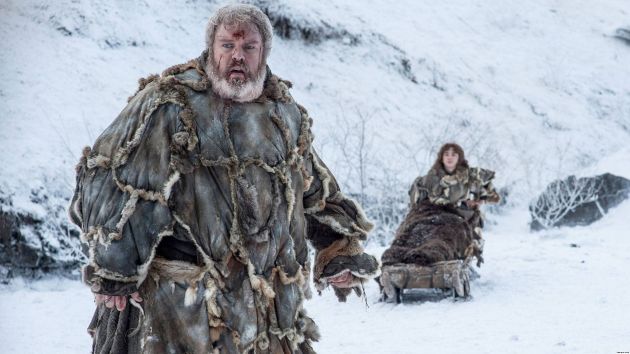 After Bran’s vision in a recent episode revealed that Hodor previously was a well spoken and intelligent stable boy called Wylis, many viewers were led to wonder, what’s happened since? Since we met him in season one, Hodor has only had the ability to repeat his own name over and over again.

This led Reddit users to believe that Hodor may be a Warg, and has trapped his mind in a state of neither human nor animal. The fact that Hodor was a stable boy strengthens this suggestion as he would be likely to choose a horse as his warging animal.

The theory deepens as to suggest Hodor spent too much time warging in an attempt to spend more time with Lyanna and became stuck in a horse’s mind. Another theory hinted that Hodor may have suffered brain damage whilst being ridden by Lyanna in battle, and this is the reason why he cannot speak. Interesting, to say the least… 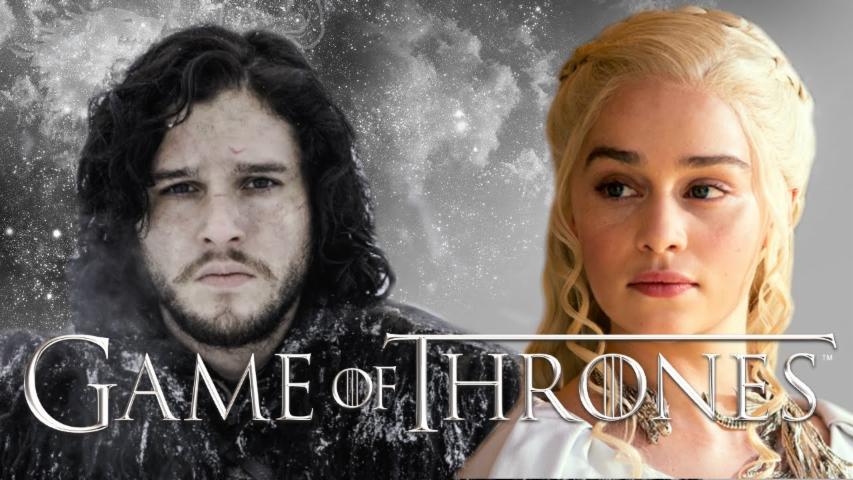 Prev1 of 5Next
Use your arrow keys to browse
In this article:Game of Thrones