The Office US – Source: Screenshot

You’re now able to watch Michael Scott, from The Office, and all his co-workers say “That’s what she said” in one video.

It all started with Ricky Gervais co-directing, writing and starring in a TV sitcom called The Office. He played the character David Brent, a branch manager at a paper company based in Slough, England. On ‘paper,’ this mockumentary couldn’t have sounded more boring even if they’d tried. As it happened, The Office turned out to be comedy gold and arguably one of the funniest British comedies that has ever aired. 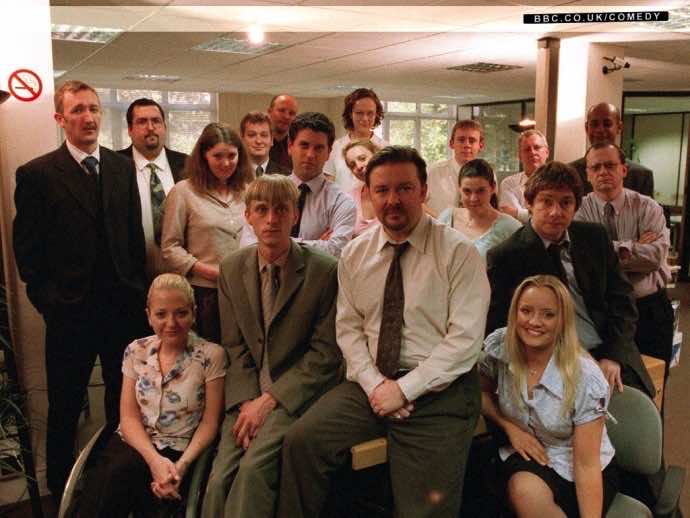 On the back of their success, Ricky and co-director and writer Stephen Merchant thought a controversial American spinoff is exactly what the comedy world needed. They were right; so the pair went onto make The Office US. Que the birth of Michael Scott, Regional Manager at Dunder Mifflin Paper Company. Played by the brilliant Steve Carell, Michael Scott’s life was the

Que the birth of Michael Scott, Regional Manager at Dunder Mifflin Paper Company. Played by the brilliant Steve Carell, Michael Scott’s life was the central point story of this brilliant mockumentary. 201 episodes later, and some people even argue that the US series is better than the original.

Watch the video below; it’ll be the best 6 minutes of your day (that’s what she said).

In this article:The Office