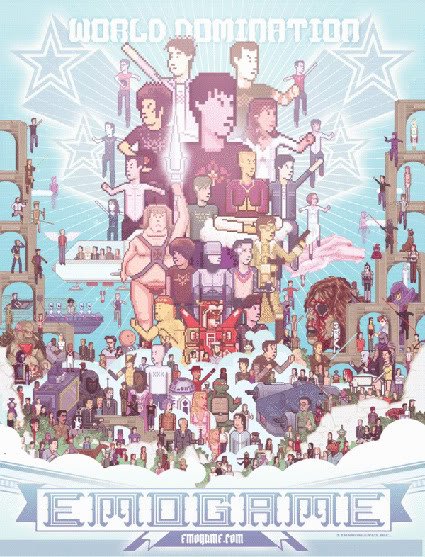 Think you know what emo is? With bands like My Chemical Romance, Fall Out Boy and Paramore being classed as “emo” these days, it’s clear the genre’s sound and image has taken quite a dramatic turn over the years. What is seen now as kids with sweeping huge fringes, colourful bracelets and skin-tight jeans is far from the emo generation that started off the scene back in the early 90’s.

Back at the height of emo, around the start of the 00’s just before the genre really took on it’s now pop-punk influence, bands like Dashboard Confessional, Cursive, Bright Eyes, The Get Up Kids and Sunny Day Real Estate ruled the emo kingdom with their emotive lyrics, shirts, sweaters, a deeply confessional live journal account and not a stick of black eyeliner in sight. In the same way the scene is still seen in the public eye now, the emo kids of the past have still always had a hard time with their sensitivity and open emotions being ridiculed for not being particularly “cool”. I’m pretty sure any old school emo kid will remember numerous occasions where everyone assumed you would cry over every song.

Despite all this ridicule, the emo scene has produced some incredible bands over the years and this soon led on to the newer wave of emo which included the likes of Taking Back Sunday, Jimmy Eat World, Brand New and The Movielife who are now seen by many as classic bands.

One of the best things that came out of the scene during this exciting time though was not something musical though. In fact it was an online game that took the internet by storm. Who remembers The EmoGame?

The story is as follows…The Get Up Kids are playing a show when they are suddenly kidnapped. Turns out that Steven Tyler Of Aerosmith has taken them  to “suck their cocks and rape their asses” and the emo scene, consisting of Chris Carabba (Dashboard Confessional), Chuck Ragan (Hot Water Music), Cedric Bixler (At The Drive In), Tim Kasher (Cursive), Chris Simpon (Mineral), Conor Oberst (Bright Eyes) and Atom of Atom & His Package, make it their mission to try to save them. Yes, someone actually made this a game!

Created in 2002, this platform based puzzler created by a guy called Jason Oda, rips into the emo scene like nothing you have ever seen yet at the same time is pure, absolute genius and possibly one of the most hilarious and damn right wrong internet games to ever grace the web. Full of in-jokes, guest appearances and utter, utter filth this NSFW game is truly something special.

Obviously the entire game is just chock full of pop-culture references such as the typical emo cliches of Hot Topic and “boys having ovaries” being rife throughout. But, the fun doesn’t stop there. What other game in the world do you get to battle Creed, get to finger blast Mandy Moore, punch Will Smith’s head off and have to fight Fred Durst of Limp Bizkit while he fucks a donkey? Yes, you read that correctly.

This game is absolutely, 100% certifiably insane. And, if that wasn’t enough, creator Jason Oda didn’t stop there. You can also play three sequels. The EmoGame 1.5, Alkaline Trio Vs Hell, see’s the band killed after a night out with Rose Mcgowan and are given a chance to live if they kill the devil, who happens to be Skeletor. Cue scenes of Matt Skiba trying to save Chris Connolly of Saves The Day from Hitler, battling against The Used and a giant Kelly Osbourne and obviously, more Mandy Moore finger-banging.

EmoGame 2, The Epic Quest Continues, then cranks up the weirdness even more as we see Ian MacKaye of Minor Threat brutally gang raped by the cast of TV show Friends and then dismembered and his head then pushed out of Pheobe’s vagina’s. 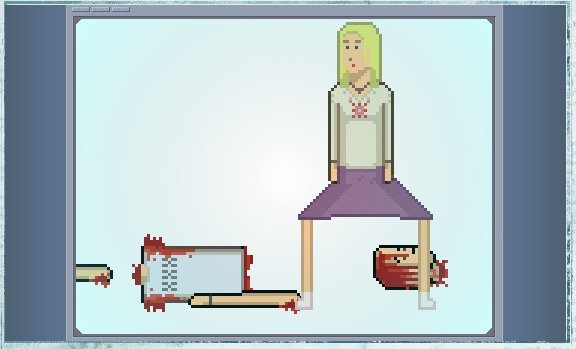 And let’s not forget that one level involves you running around Anna Nicole Smith’s womb where the Teenage Mutant Ninja Turtles have taken up camp!

And by the time we reach EmoGame 2.5, The Anti-Bush Game, it’s prety much a free-for-all with you now being able to play as Mr T, Hulk Hogan and the whole musical aspect seems to have gone totally out the window. Although, upon checking, this game appears to be sadly offline.

Overall, the EmoGame is sick, twisted and yet one of the most intelligently satirical and pop culture laden online games you are ever likely to play. Anyone in to the scene back then will agree it perfectly sums up that entire early 00’s generation and will no doubt bring back a lot of nostalgia. For you emo newbies, have a play and get a lesson in history as well as ending up scarred for life from it’s brain melting power. This is the only game where you will ever see someone marry a skull-fucked severed head. Emo has never been this awesome.

Get over to http://www.emogame.com/ to re-live the craziness

Would we lie to you? 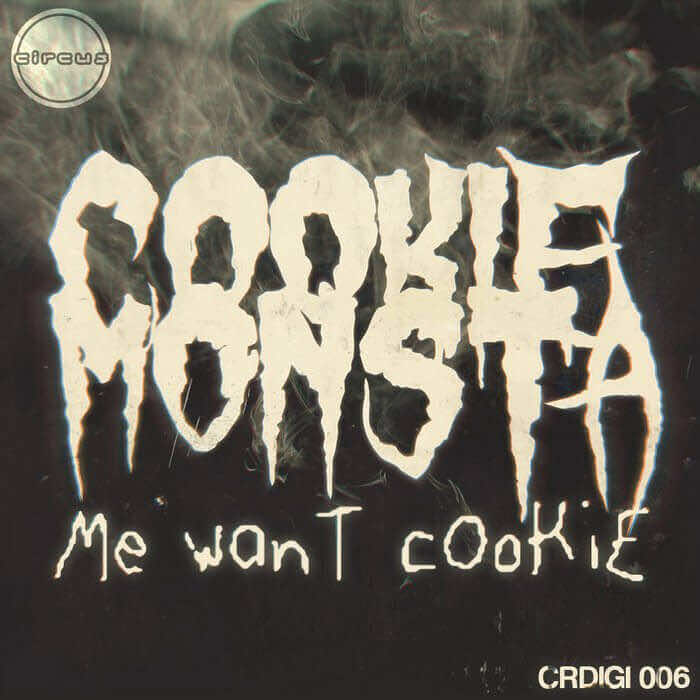 Refused are back, with their first new album in 17 years - 'Freedom'. But is it a welcome return, or have they been gone... 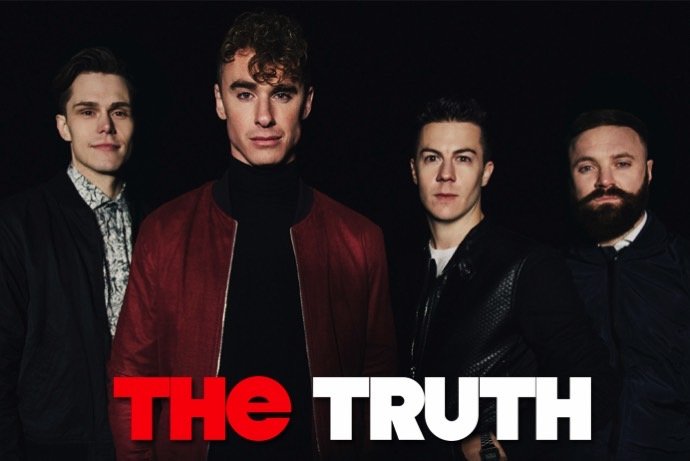