The closest most of us will ever get to driving souped-up sports cars around world-renowned racing circuits is on a video game. But as the years have gone by, this virtual experience has felt more and more like the real thing.

The increasing capabilities of technology have made driving games incredibly immersive and realistic. So, by that token, the next wave of titles to come our way in 2016 should be the most engaging and authentic yet. Here’s what we can look forward to.

It is fair to say that the Gran Turismo franchise revolutionised the driving game genre. Along with its remarkable gameplay mechanics, the first Gran Turismo title also gave players the opportunity to pass driving tests – albeit not quite the same that you or I take a theory and practical test for – for their racing licences, build-up a garage full of cars and mod their vehicles to go faster.

Next year, Gran Turismo Sport comes to the PlayStation 4. According to Sony: “The graphics, sounds and physics engine will be the most realistic ever experienced in a driving simulator thanks to the new platform and the new technologies.” However, it also says that Gran Turismo Sport is suitable for all players, from children to the elderly – if it can back that up then we might be set for an all-time driving classic. 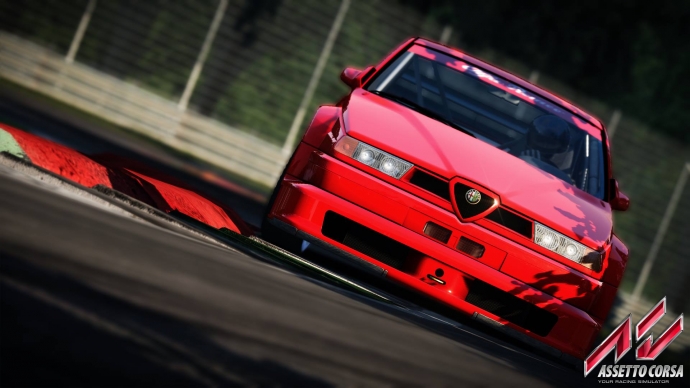 In the words of Eurogamer: “When it comes to replicating the simple, intoxicating pleasure of driving, no game does it better right now.” Although currently only available on PC, Assetto Corsa is coming to PlayStation 4 and Xbox One in 2016, with console racing connoisseurs eagerly anticipating its release.

Nearly every aspect of Assetto Corsa is customisable according to each player’s preferences. You can adjust the handling and race set-up of your car in game as well as other settings such as driver attributes and collision damage. On top of that, a cavalcade of different cars is available to race, from Fiats to Ferraris.

Not all driving simulators have to involve four wheels, as MXGP proved with its official motocross video game in 2014. Less than two years later and the title’s success has resulted in the release of a sequel set for 2016. MXGP 2 promises to deliver the same masterful motocross mechanics that made the original great, with players racing through dust and mud on the circuits of the 2015 season.

IGN says: “MXGP2 introduces vehicle and rider customisation, indoor arena events, and much, much more.” But in order to win the title of undisputed Motorcross champion, players will need to overcome world-famous riders like Ryan Villopoto and eight-time world champion Tony Cairoli. A tough ask, but one you’ll enjoy tackling. 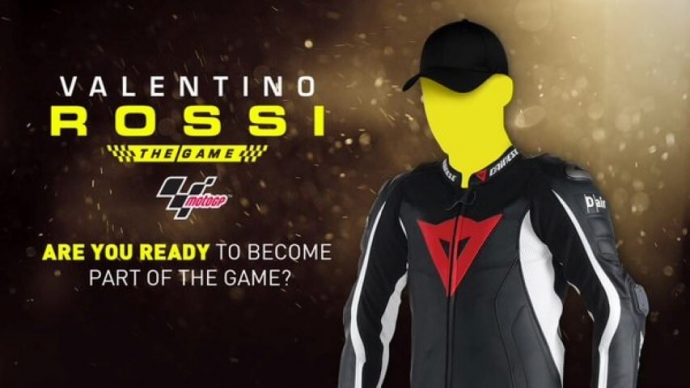 Yet another title for motorcycle maniacs everywhere, Valentino Rossi: The Game is dedicated to the career of arguably the most iconic MotoGP rider ever. But, along with elements that celebrate the life and times of the ‘The Doctor’, it also promises to deliver classic racing gameplay.

Naturally, this includes riding breakneck superbikes around official MotoGP circuits. However, there is also the opportunity to play other racing disciplines that Rossi has competed in and conquered, such as rallying and motocross.

Advertisement. Scroll to continue reading.
In this article:Gran Turismo, MXGP