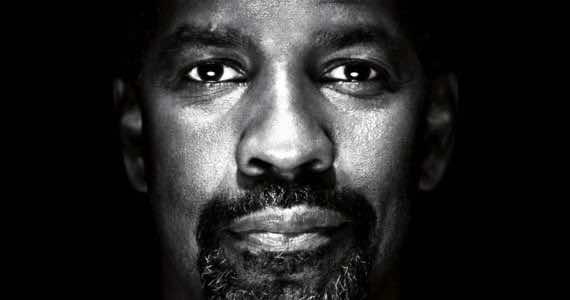 Denzel Washington shows he has still got it in him in Antoine Fuqua’s film adaptation of the 80s TV series The Equalizer.

Following Robert McCall, a retired intelligence officer, who decides to make right all the wrongs he did by helping those people in most need. However, when he helps out a young prostitute, played by Chloe Grace Moretz, his actions catch the eyes of a brutal Russian mafia member.

Even though he is retired, McCall shows he can definitely take care of himself in an epic scene, where it takes him less than 20 seconds to disarm a room full of Russian mafia and he consults his stopwatch. It’s cocky, badass and the perfect representation of an epic hero.

It’s also interesting to see Chloe Grace Moretz in such a vulnerable role.