Arguably the most well known director, Steven Spielberg, has signed on to direct a new adaptation of the Roald Dahl classic.

Spielberg will be joined with his old partner in crime Melissa Mathison, who was the screenwriter for E.T. So it is safe to say that this film will have to live up to the 1982 classic.

This will be the second time The BFG (Big Friendly Giant) will have made his way onto the big screen, with him first appearing back in 1989 in an animated film. David Jason being the actor to lend his voice to that role.

Reports are that the new version from Spielberg will be live-action but it is not clear yet how they will create the giants, with CGI or performance-capture being the recent norm in Hollywood these days.

There is no casting news as of yet, with the two main parts being the BFG himself and his young companion Sophie. 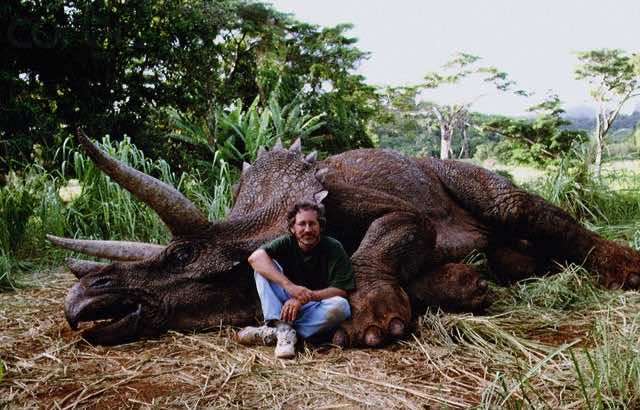 Steven Spielberg has been hit with a tidal wave of hate after a joke picture has been shown of him on the set of... 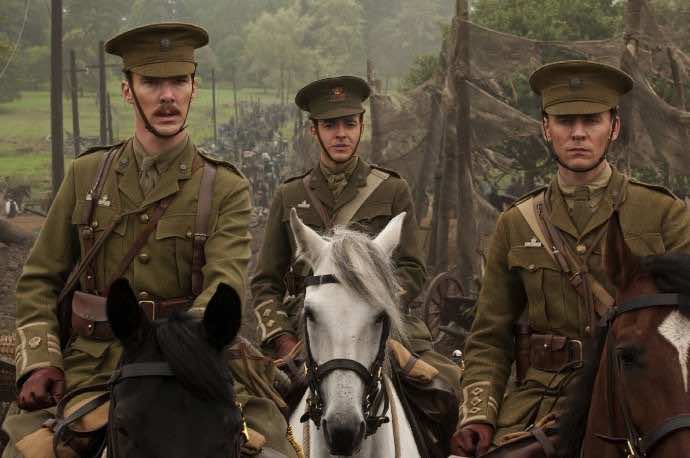 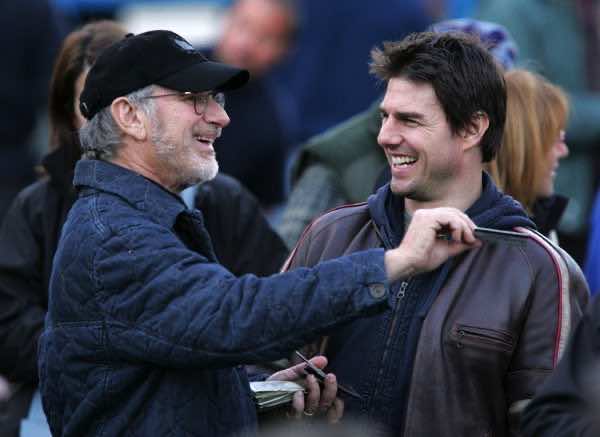 The Coen Brothers Are Writing A Cold War Film For Spielberg 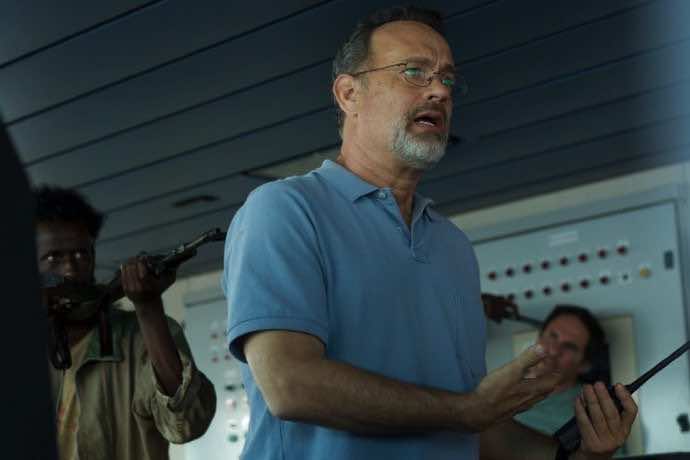 Tom Hanks And Steven Spielberg To Reunite For Cold War