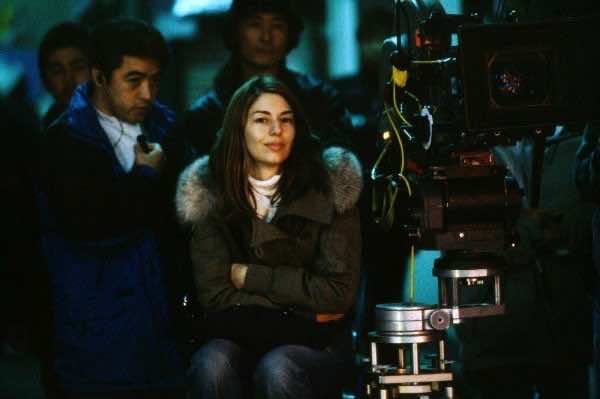 Sofia Coppola has confirmed that she is set to direct a live-action adaptation of The Little Mermaid.

The fairytale was first composed by Han Christian Anderson and was of course famously made into a Disney animation in 1989. Universal are seemingly now keen for there own interpretation of the classic and Coppola has signed on to direct.

These types of adaptation are hot property at the moment, with a live-action version of Tarzan recently being confirmed and Joe Wright (who had previously also been linked to direct The Little Mermaid) also bringing Peter Pan back to the screen in Pan. In a similar vein, Alice In Wonderland 2 has also been announced.

Caroline Thompson, who has worked with Tim Burton on most of his darker children’s films such as Edward Scissorhands, Corpse Bride and The Nightmare Before Christmas has been brought on board to write the script as well and so will have experience in this kind of area.

No casting or release date has been given yet, but its rumoured that Universal are putting a rush on it and so we may well hear something soon.

In this article:Joe Wright, Sofia Coppola