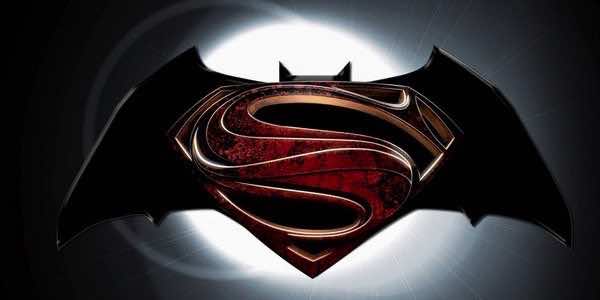 Ex-Deadline writer Nikki Finke has put forward an as-of-yet unsourced claim regarding rumours about the possible future of upcoming films based on DC Comics.

The authenticity of these rumours is questionable at best and may require to be taken with a rather large quantity of salt, however if this supposed leak is to be believed we can expect to see a further six DC Comics films from Warner Bros. over the two years following Batman vs. Superman: Dawn of Justice.

Despite the authenticity of the claim, speculation regarding the leaked list should be enough to have fans salivating at the mere possibility of these purportedly scheduled titles.

Although these rumoured films have not yet been confirmed, there are hints at their possibility; The Flash and Green Lantern are set to make a cameo appearance in Batman vs. Superman: Dawn of Justice, as well as Gal Gadot’s already much-publicized portrayal of Wonder Woman.