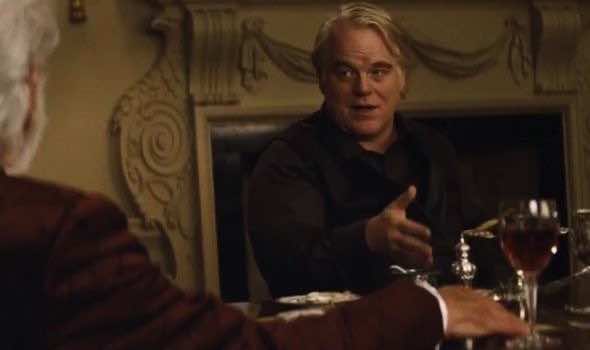 On Sunday evening, the sad news broke that Philip Seymour Hoffman had passed away. The next day, Lionsgate reported that he still had another nine days of shooting left to complete his role of Plutarch Heavensbee in The Hunger Games: Mockingjay, which has been split into two films for the adaptation of the final book.

Today though, a Lionsgate executive confirmed that Hoffman only had “one major, emotional scene” left to film before his untimely and unexpected death. He continued – “We’re going to have a couple of work-around issues but the movie will be creatively whole. His performances in both [remaining] movies will be up to the best of his craft. We feel it will be a good tribute to him.“

Similarly to Paul Walker’s unfinished work on Fast and Furious 7, various replacement options have been discussed – “you can do digital things, you can have conversations where you’re not focusing on him but the people he’s talking to.”