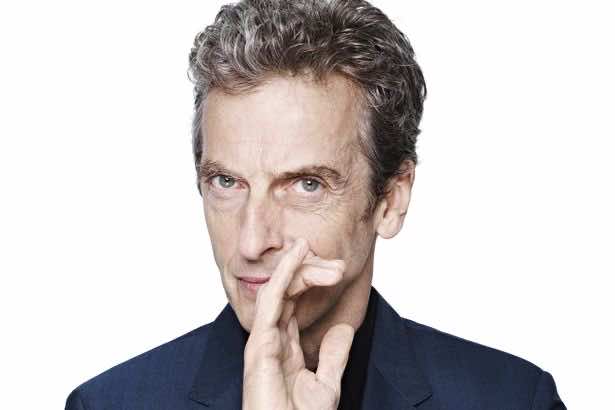 The news has finally landed upon us. Peter Capaldi has recently been confirmed as the 12th Doctor in the hit TV series Doctor Who! The actor, whom many will recognise from the political based TV show the Thick Of It, will take over the wheel of the police box from his predecessor, Matt Smith.

Capaldi stated on becoming the 12th Doctor that: “It’s so wonderful not to keep this secret any longer,” he said after he walked out on stage. “For a while, I couldn’t tell my daughter, who kept looking on the internet, and was getting upset because they never mentioned me.

“I had to keep saying, ‘Rise above it, darling”

The new Doctor was announced on a special BBC One show which can be viewed now, below.

Hit The Floor would love to know what you lot make of the new Doctor and how you think Capaldi will fair taking on one of the most iconic roles in television history.  Please let us know your thoughts in the comments box below.
In this article:Doctor Who, Drama, Fantasy, Matt Smith, Peter Capaldi, sci fi, Science Fiction, Television