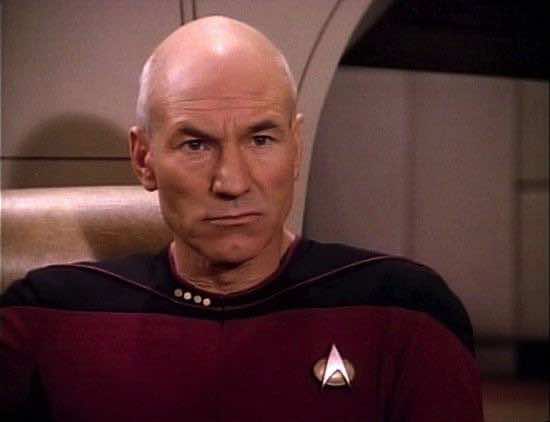 X-Men star has been cast as a British TV presenter in an upcoming comedy from Seth MacFarlane.

The series follows British newsman Walter Blunt (Stewart) on a mission to conquer American cable news by sharing his opinion and guidance, even when they are not wanted There are not many details out there, but it is expected that Blunt Talk will include a lot of dysfunctional staff, alcoholism, multiple ex-wives and kids.

Already two seasons of the show has been ordered by Starz network, each with ten 30-minute episodes, with the first due to air in 2015.

“I’m beyond thrilled to be working with Jonathan Ames and Sir Patrick Stewart. Jonathan’s creative talent is formidable, and his writing style is wholly original, hilarious, and provocative. And of course, Patrick Stewart is one of the greatest actors alive today. His skill and versatility are unmatched, and he will excel as the star of his own show. Thank you Starz for allowing us to bring Walter Blunt to life!”

Stewart will not only be star in the comedy but he will also be producing, based on an idea from Jonathan Ames.

MacFarlane has worked with Stewart on major projects before, most popular for Family Guy and American Dad. He praised the actor’s “unmatched skill and versatility“, while also paying tribute to Ames’ “formidable, wholly original, hilarious and provocative” creative style.

Patrick Stewart will next be seen in X Men: Days of Future Past.

In this article:Patrick Stewart, Seth MacFarlane, X-Men: Days Of Future Past